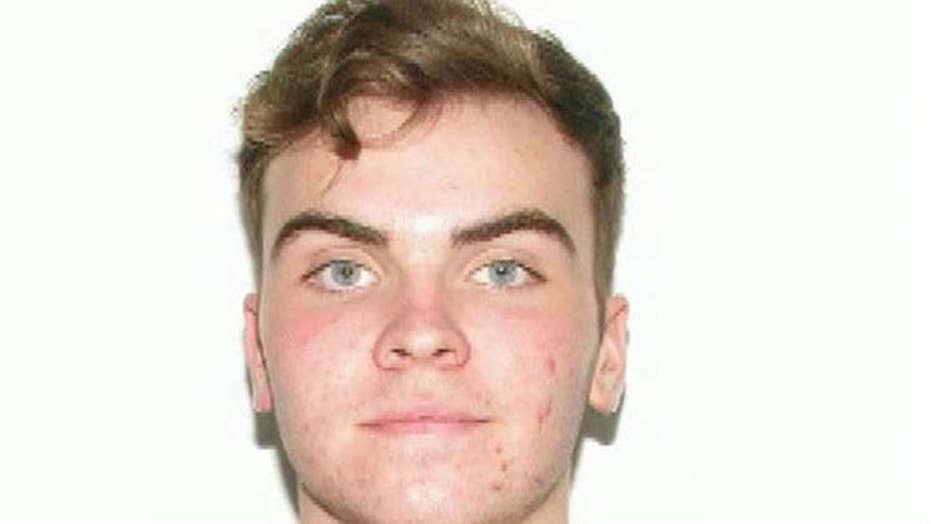 An 18-year-old man accused of killing the family of minor league baseball pitcher Blake Bivens is arrested after being chased naked through a Virginia neighborhood.

The naked man taken into custody Tuesday night and accused of murdering three family members of a minor league baseball pitcher was reportedly taken to the hospital Thursday for an undisclosed medical reason while on suicide watch.

Matthew Thomas Bernard, 18, is accused of murdering his mother, his sister and his 14-month-old nephew in rural Virginia on Tuesday. He is the brother-in-law of Blake Bivens, a pitcher for the Montgomery Biscuits of the Southern League. Bernard was set to appear in court Thursday but the hearing was canceled due to an undisclosed medical problem, WSET-TV reported.

After authorities arrested Bernard, who was running naked in Keeling, he was hospitalized. Police said Bernard was banging his head against the cage of the police cruiser after he was arrested. Pittsylvania Sheriff Michael Taylor said Wednesday Bernard had been placed on suicide watch.

Taylor said a motive has yet to be revealed but conceded a firearm was “involved in the incident.”

WSET-TV reported, citing a criminal complaint, that a neighbor of Bernard’s told police that before she heard gunshots coming from the victims' home, the suspect came to her house and punched her in the yard. The neighbor reportedly told police she found the body of Joan Bernard, Bernard’s mother, in the driveway of the home.

A deputy later discovered the bodies of Emily Bivens and her young child with gunshot wounds to the head and a bloodied sledgehammer, according to the criminal complaint. Bernard is also accused of killing the family dog.

The victims were later identified as the wife, mother-in-law and son of the pitcher Bivens.

Jackie Poe, a senior pastor of The River Church in Danville, told the AP on Wednesday that the minor league prospect was a longtime member of the church and he and his wife would come to services during the baseball offseason.

“He's a fine young man," Poe said. “Just a great example of a young man in baseball. And just a good Christian young man. His wife was just a wonderful young lady. Whenever he was [here in the] offseason, they would be in church.”

Poe added that Bivens’ parents were “completely shocked and devastated.”

Bernard was held without bail and faces three counts of first-degree murder and use of a firearm during a felony, according to court documents.