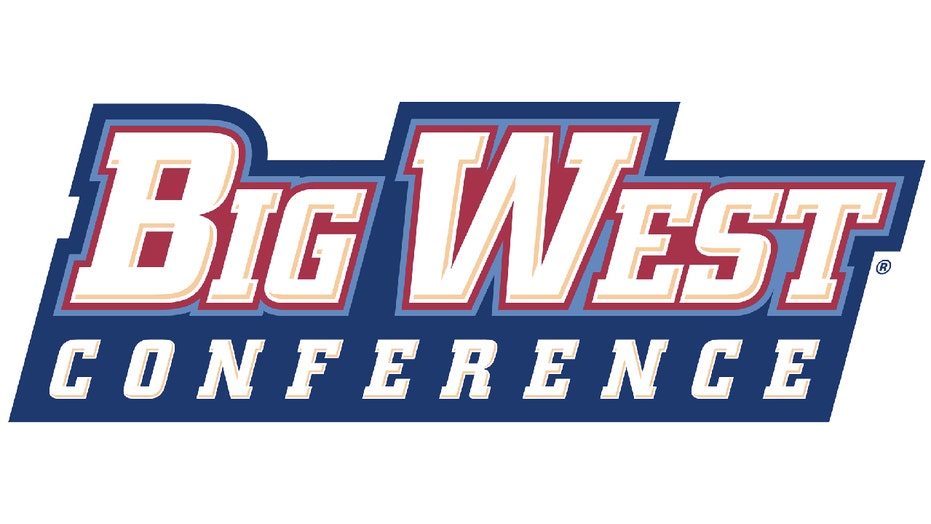 The Big West Conference holds an annual men’s basketball tournament with the winner getting an automatic bid to the NCAA Men’s Basketball Tournament.

The conference began holding tournaments in 1976.

Max Hazzard was the MVP of the Big West tournament in 2019. (Photo by Yong Teck Lim/Getty Images)

UC Santa Barbara repeated as champs in 2011. The Gauchos defeated Long Beach State for the second straight year as well, 64-56. Orlando Johnson was named MVP for a second time.

Fresno State got revenge on UNLV the following season. The Bulldogs defeated the Rebels, 51-49. Richie Adams, of UNLV, was named MVP.

San Diego State defeated Pacific, 76-64, in the first conference tournament in 1976. The Big West was known as the Pacific Coast Athletic Association. No tournament MVP was selected that year.