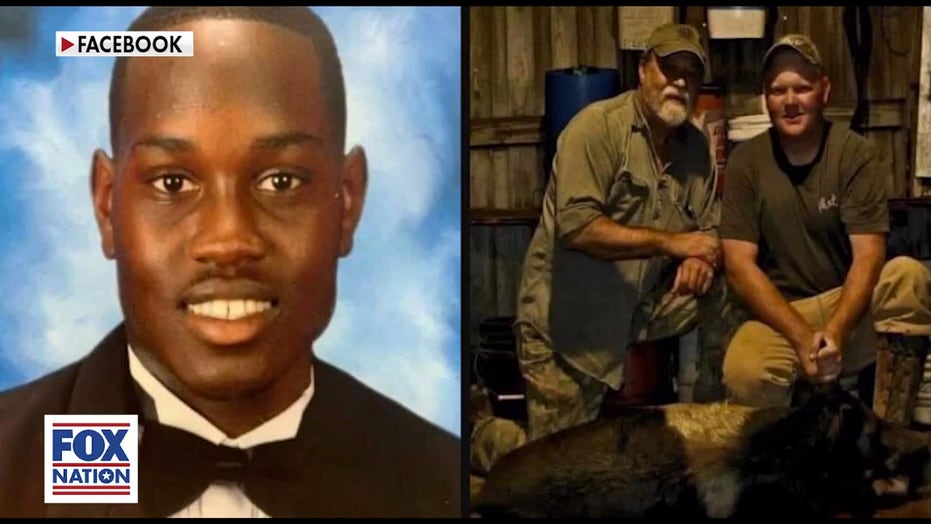 Anquan Boldin, one of the co-founders of the Players Coalition, cheered Tom Brady’s support of a letter that called on the Justice Department to open a federal investigation into the shooting death of Ahmaud Arbery – a 25-year-old black man who was gunned down in Georgia while jogging.

Several players and coaches co-signed the letter addressed to Attorney General William Barr. Boldin told ESPN’s “First Take” on Monday that it was “significant” Brady had joined the cause.

“I think it's very significant, especially having Tom be a guy who hasn't been involved in politics at all,” Boldin said. “He's kind of stayed away from it. But it just goes to show that people are tired of [the injustice] happening. We've seen it over and over again, and far too long, we've allowed it to go on and not speak out about it. So to have someone like Tom Brady sign the letter, it was very significant.”

Boldin defended white athletes who receive criticism for not speaking out on issues in the black community.

“It's not that they don't care what's happening to African Americans in this country. A lot of them are afraid to say the wrong things,” Boldin said. “So that's why a lot of guys stay away from being in front of the cameras and speaking out about certain subjects. And honestly, they don't go through what we go through, but to say that they don't support us, that would be far from the truth.

“The local investigation into this case is marred by conflicts, inaction, [the second assigned prosecutor’s] very deliberate attempt to ensure that Mr. Arbery received no justice, and the current prosecutor’s total failure to act until social media forced his hand,” the letter says. “The local police force can never be independent, as the elder-McMichael used to work there. And [the second assigned prosecutor’s] statements about the case surely have tainted the local jury pool. If people are to have faith in the justice system, the Department of Justice must act with the FBI leading the investigation.”

Since then, the Justice Department announced it was considering whether to pursue federal hate crime charges in the death of Arbery. 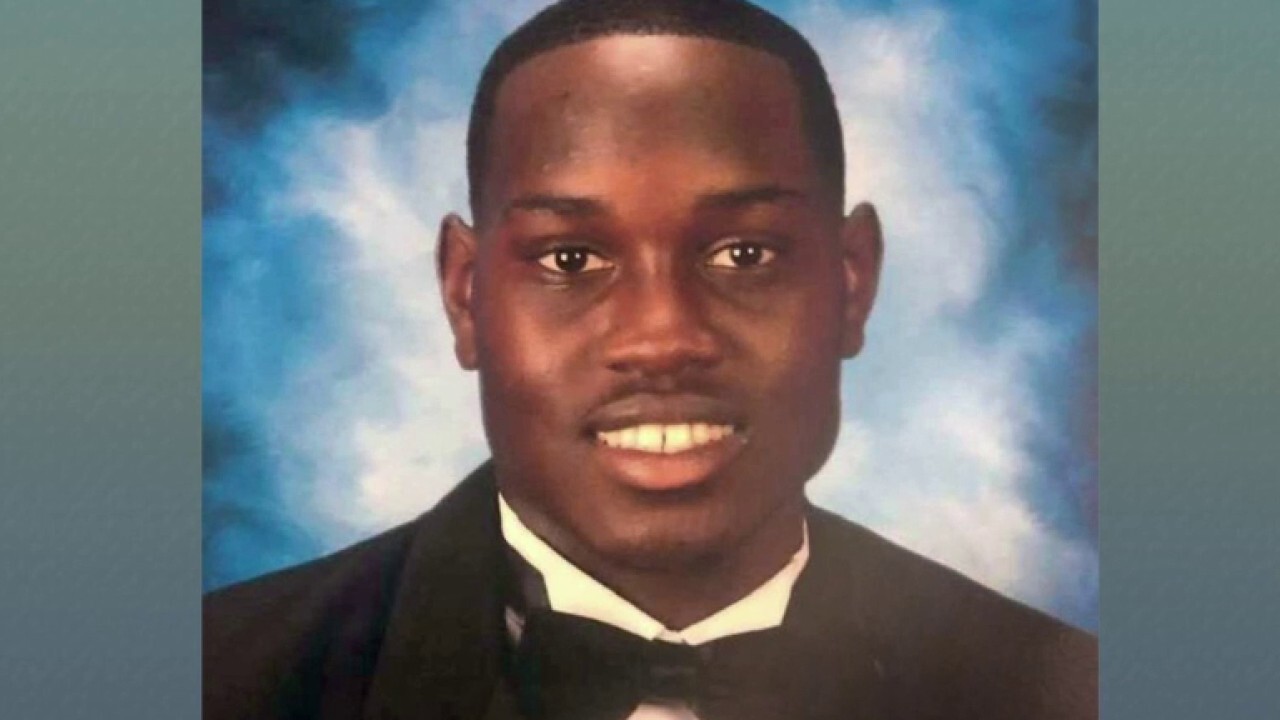 "The Civil Rights Division of the Department of Justice, the FBI, and the U.S. Attorney for the Southern District of Georgia have been supporting and will continue to fully support and participate in the state investigation," a statement from DOJ spokeswoman Kerri Kupec said Monday.

Kupec continued: "We are assessing all of the evidence to determine whether federal hate crimes charges are appropriate. In addition, we are considering the request of the Attorney General of Georgia and have asked that he forward to federal authorities any information that he has about the handling of the investigation. We will continue to assess all information, and we will take any appropriate action that is warranted by the facts and the law."

Gregory and Travis McMichael were arrested Thursday for the Feb. 23 shooting of Arbery. Georgia prosecutors vowed a thorough investigation. The father and son were charged with felony murder and aggravated assault.