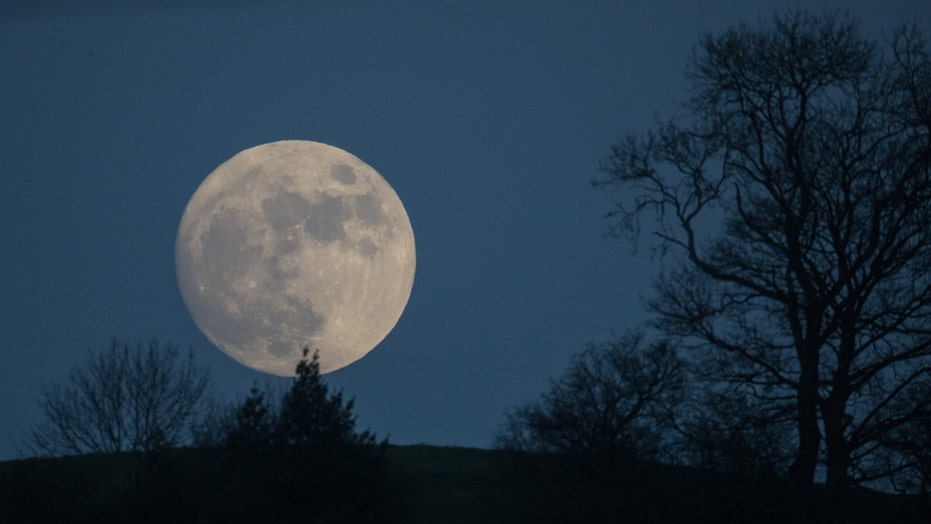 Skywatchers are in for a treat Friday when the January full Moon, known as the Wolf Moon, appears in the sky.

NASA notes that the full Moon, which is the first of 2020, will occur at 2:21 p.m. ET Friday. Earth’s natural satellite will appear full until Sunday morning.

According to the Old Farmer’s Almanac, the January full Moon was dubbed the “Wolf” Moon by Native Americans because it occurred at a time of year when wolves would be howling with hunger.

EarthSky notes that that the full Moon is also a penumbral eclipse, which means that the Moon will be partially in Earth’s shadow. However, the eclipse will not be visible in most of North America.

“As the Moon passes opposite the Sun it will spend about four hours in the partial shadow of Earth,” wrote NASA program executive Gordon Johnston, on the space agency’s website. “This will be while the Moon is below the horizon for most of the Americas.”

Space.com reports that a handful of areas in North America, such as Newfoundland, Canada and Greenland, will have the opportunity to see the end of the eclipse.

In January 2019 skywatchers enjoyed a rare "super blood Moon" as the Earth’s natural satellite turned a stunning shade of red. The celestial event, which was also the year’s only total lunar eclipse, generated plenty of buzz.

The Moon looms large in America’s space future. NASA’s Artemis program aims to land American astronauts on the moon by 2024 and establish a sustainable human presence on Earth’s natural satellite. Artemis will also make history by landing the first woman on the Moon.