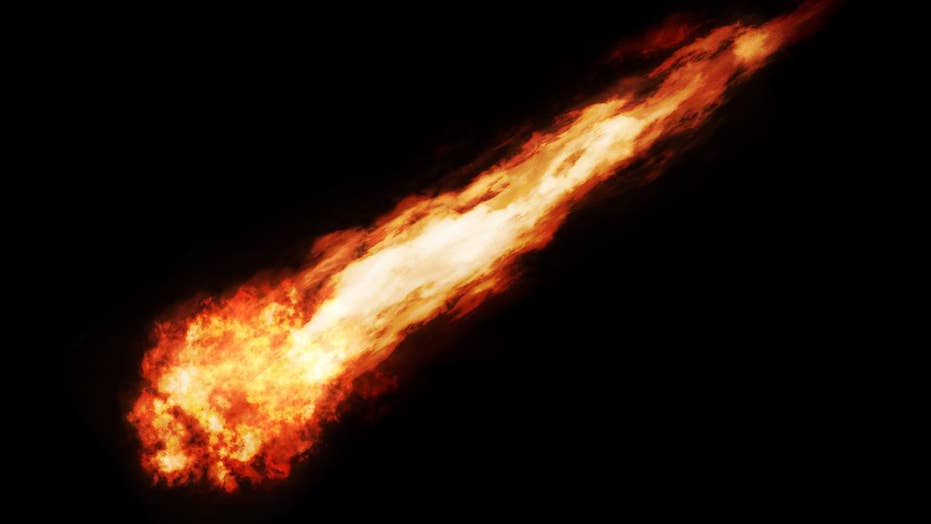 Air Force remains silent after a huge meteor hits near U.S. military base

A meteor hit the earth and exploded with 2.1 kilotons of force last month, but the U.S. Air Force has still not reported the event.

If a massive meteor explodes above Earth and there are no iPhones to capture it on video, did it really happen?

Lindley Johnson, a planetary defense officer for NASA, told the BBC on Sunday that an historic asteroid exploded in the Earth’s atmosphere in December that had 10 times the energy than the Hiroshima atomic bomb. A meteor that size swings by two or three times every 100 years. 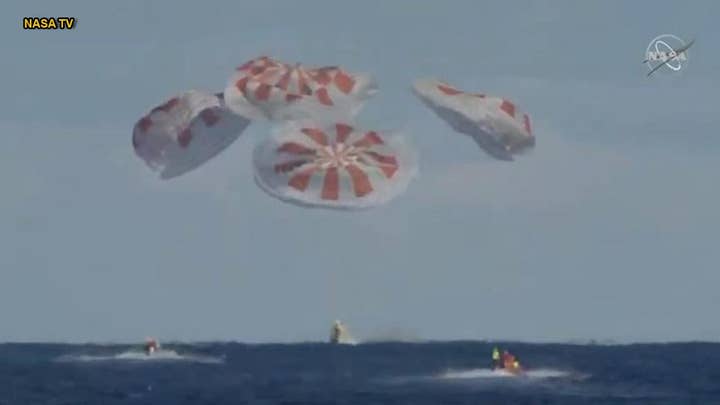 NASA was reportedly alerted about the Dec. 18 blast over the Bering Sea by the U.S. Air Force. Despite its vast emptiness off Russia, the route is frequented by airlines.

The BBC reported that the asteroid measured several meters and had the impact energy of 173 kilotons. It exploded about 15 miles above the Earth’s surface. The bomb that was dropped on Hiroshima had the energy of about 15 kilotons.