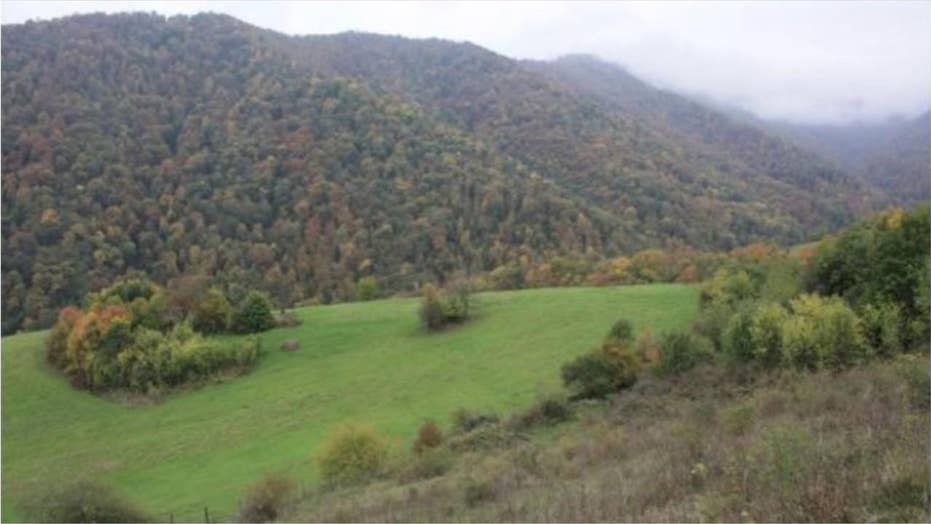 The tomb of one battle-scarred female warrior in Armenia reveals her secrets and could be the inspiration for the Amazon women of Greek mythology.

The tomb of a battle-scarred ancient female warrior discovered in Armenia is revealing its secrets.

The woman’s remains, which date to the 8th to 6th-century B.C., were found at the ancient necropolis of Bover I in Armenia’s Lori Province. The site was excavated in 2017 and experts are shedding new light on the discovery in a paper that has been accepted for publication in the International Journal of Osteoarchaeology. The paper has undergone full peer review.

In an abstract, experts note that the skeleton “belonged to a woman who seemed to live as a professional warrior and was buried as an individual of rank.”

While jewelry discovered near the remains points to the woman’s high social status, the skeleton also bears evidence of her warrior role. An iron arrowhead, for example, is trapped in her femur and she also suffered blows to her pelvic bone, femur and tibia. While the woman is believed to have died in battle, she apparently recovered from the arrowhead injury. Experts note that her injuries were likely sustained in two separate conflicts.

The skeletal remains, which have sustained a number of injuries. Jewelry discovered with the skeleton indicates that the woman was of high status. (​A.Yu. Khudaverdyan et al/International Journal of Osteoarchaeology ​)

The skeleton’s muscular attachments are also strong, according to the researchers, and her upper limbs show signs of intense physical activity. Her pectoralis major and deltoid muscles, for example, had been used to draw a bow across her chest. Her femurs also bear the signs of muscles developed through horse riding.

The tomb is only the second burial discovered in Armenia that provides evidence of female warriors, according to the research. However, experts say that female warriors were not uncommon in the Caucasus during ancient times and may even have been the inspiration for the Amazons of Greek myth.

The area where the remains were recovered. (A.Yu. Khudaverdyan et al/International Journal of Osteoarchaeology)

The graves of other female warriors have been garnering attention recent years. In Sweden, a grave containing the skeleton of a Viking warrior long thought to be male was recently confirmed as female.

The 10th-century grave, known as Bj. 581, was first discovered on the Swedish island of Bjorko in the late 19th century and was assumed to be male. In 2017, however, experts published the results of a DNA analysis that revealed the skeleton was female. The amazing discovery sparked plenty of debate.

In another paper published earlier this year in the journal Antiquity, researchers responded to critics of a study explaining that they analyzed the correct skeleton and that there was only one set of human remains in the grave.

In a separate project, researchers revealed that a mysterious female warrior discovered in a Viking grave in Denmark wasn’t actually a Viking.