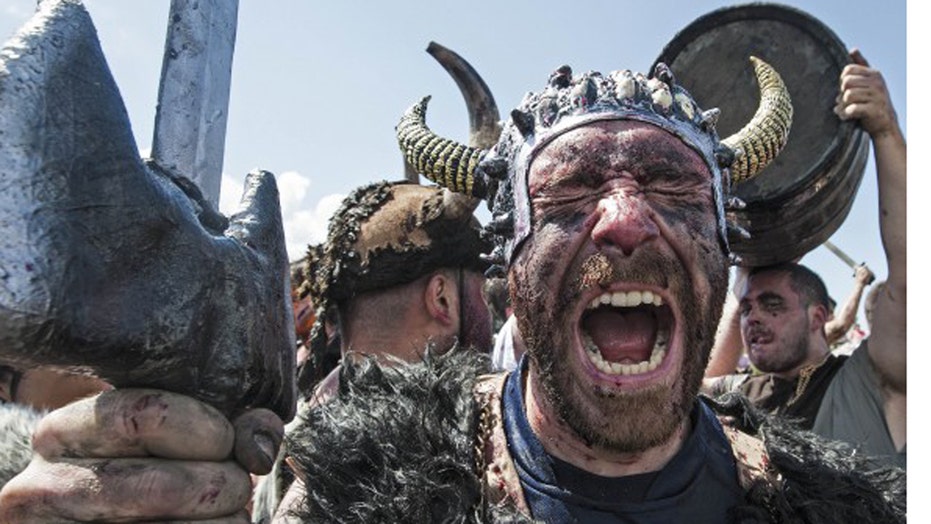 New evidence could rewrite history of the Vikings

The remains of a powerful viking — long thought to be a man — was in fact a real-life Xena Warrior Princess, a study released Friday reveals.

The lady war boss was buried in the mid-10th century along with deadly weapons and two horses, leading archaeologists and historians to assume she was a man, according to the findings, published in in the American Journal of Physical Anthropology.

“It’s actually a woman, somewhere over the age of 30 and fairly tall, too, measuring around [5’6″] tall ,” archaeologist Charlotte Hedenstierna-Jonson of Uppsala University, who conducted the study, told The Local.

And she was likely in charge.

“Aside from the complete warrior equipment buried along with her – a sword, an axe, a spear, armor-piercing arrows, a battle knife, shields, and two horses – she had a board game in her lap, or more of a war-planning game used to try out battle tactics and strategies, which indicates she was a powerful military leader,” Hedenstierna-Jonson said.”She’s most likely planned, led and taken part in battles.”