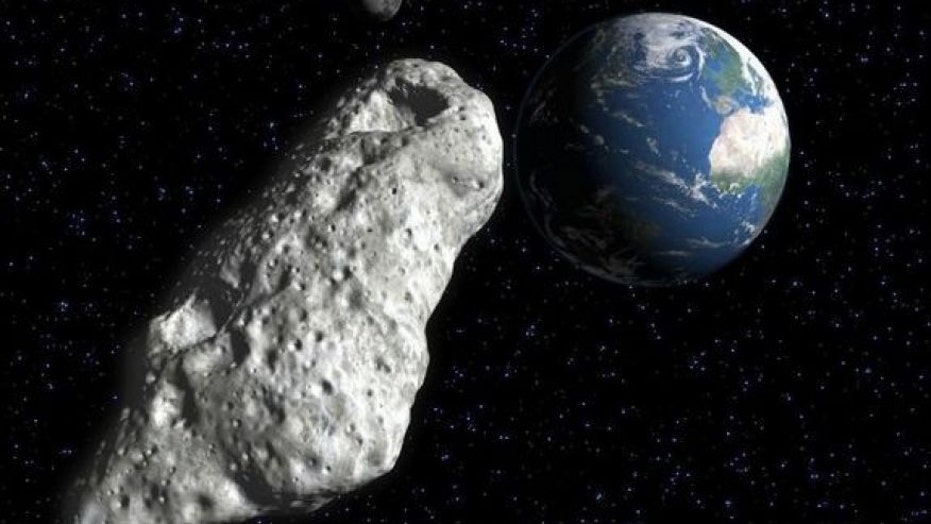 A stadium-sized asteroid is set to whiz past Earth this week.

On its Asteroid Watch page, NASA said the 1,100-foot asteroid will fly past Earth on Saturday. The space rock will come within 3.16 million miles of Earth, according to NASA.

The space agency classifies asteroid 2002 NN4 as a “potentially hazardous object” because it is larger than 492 feet and traveling within 4.6 million miles of Earth.

In 2016, NASA opened a new office to track asteroids and comets that come too close to Earth. The Planetary Defense Coordination Office (PDCO) formalized the agency’s prior program for detecting and tracking near-Earth Objects, known as NEOs.

A small chunk of an asteroid or comet is known as a meteoroid. When it enters Earth's atmosphere, it becomes a meteor, fireball or shooting star. The pieces of rock that hit the ground, valuable to collectors, are called meteorites.