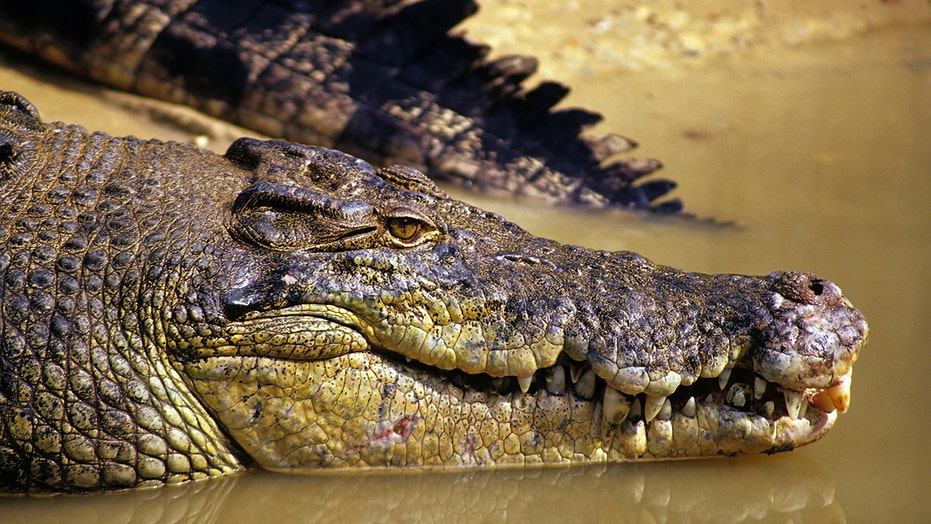 Crocodiles can do what?

Animal scientists have discovered that a surprising number of crocodiles are able to gallop when they reach top speeds.

Since this behavior is shared across eight different species, researchers think the galloping may have first emerged in crocodiles' ancient land-dwelling ancestors -- known as crocodylomorphs -- according to The Guardian.

Scientists studied the issue at a St. Augustine alligator farm and zoological park in Florida, where they recorded videos of 42 animals from 15 species.

MASSIVE ASTEROID WILL ZOOM PAST EARTH JUST AFTER CHRISTMAS

Watch out. The next crocodile you see might be able to gallop toward you. (iStock)

“We suspect that bounding and galloping give small crocodiles better acceleration and maneuverability, especially useful for escaping from danger,” John Hutchinson, a specialist in evolutionary biomechanics, told the British newspaper. “It seems like alligators and caiman stand their ground rather than run away with an extreme gait.”

The creatures were placed at the end of a runway and then coaxed to run to the other end.

“Every animal it took a different motivation,” said Hutchinson. “Some of them wouldn’t go at all. The caimans and alligators tended to just sit there and hiss and fight.”

The study has been published in the journal Scientific Reports.