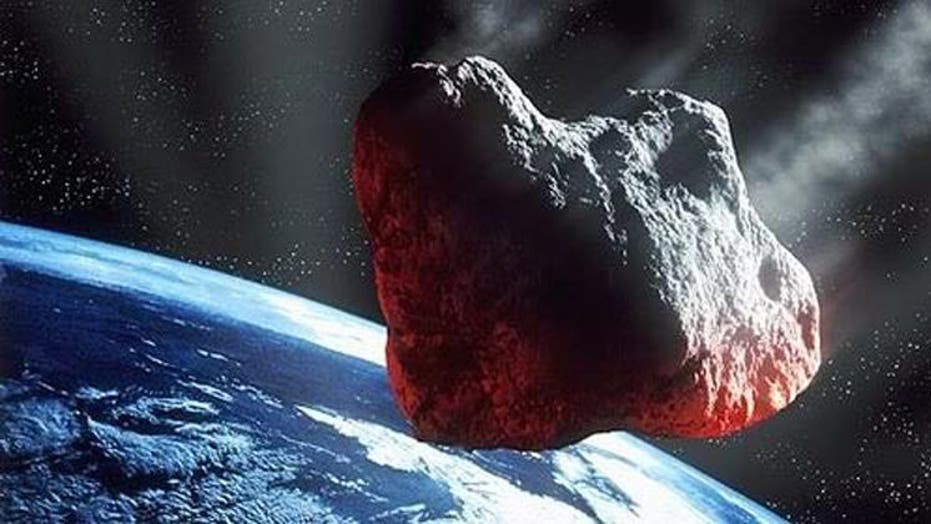 A gigantic asteroid will zip past Earth just after Christmas, NASA reports.

The space agency's Center for Near Earth Object Studies (CNEOS) estimates its diameter will be in the range of 919 to 2,034 feet. At the higher end, that means it could be as large as One World Trade Center in New York City, which tops out at 1,792 feet, including the tip.

"Over many centuries and millennia [these asteroids] might evolve into Earth-crossing orbits," Paul Chodas, director of CNEOS), told Newsweek. "So it is prudent to keep tracking [them] for decades to come and to study how their orbits might be evolving."

A large asteroid will fly past Earth on December 26.

The asteroid will travel past our planet at around 27,500 miles per hour.

Although the giant rock will be close to Earth in astronomical terms, it will still be far enough away that we shouldn't be worried, Chodas explained to Newsweek.

CH59 will be about 4.5 million miles from our planet the morning of December 26.