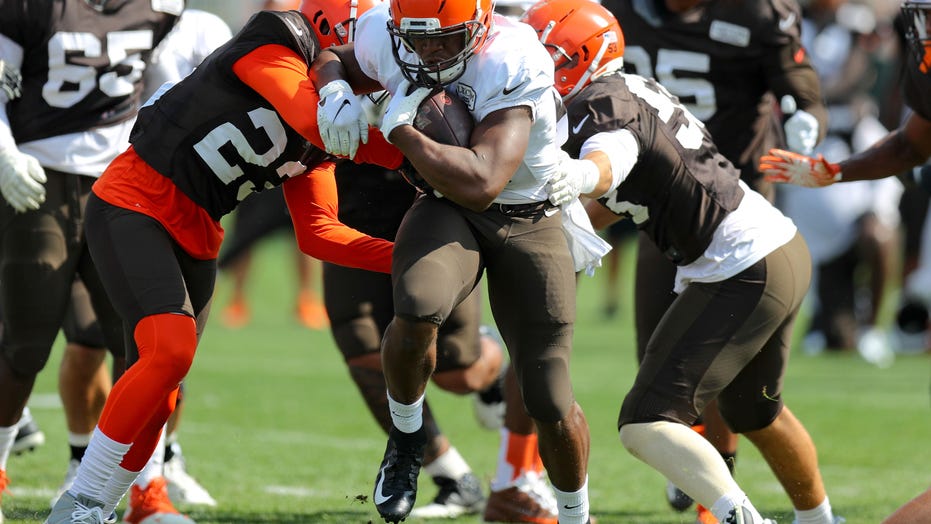 Routine, smaller head hits could be damaging football players' brains even when they don't cause concussions, according to a new study.

A team led by University of Rochester researchers recruited football players during three seasons to examine head impact and brain health. Each player wore an accelerometer in his helmet to capture the forces at play during practices and games during the season.

The participants underwent brain scans at the beginning and end of each season. In addition, a fractional anisotropy allowed researchers to estimate how well neural signals were being carried by white matter brain tissue.

The study found that the players had lower measures of fractional anisotropy in their right midbrains, which is a part of the brain stem. Those declines were linked to the number of hits that twisted heads, as opposed to direct head-on hits, according to the study's abstract.

"These findings mean that noninvasive structural MRI of the midbrain is a succinct index of both clinically silent white matter injury as well as frank concussion," the authors write in the abstract.

The study was published in the journal Science Advances.