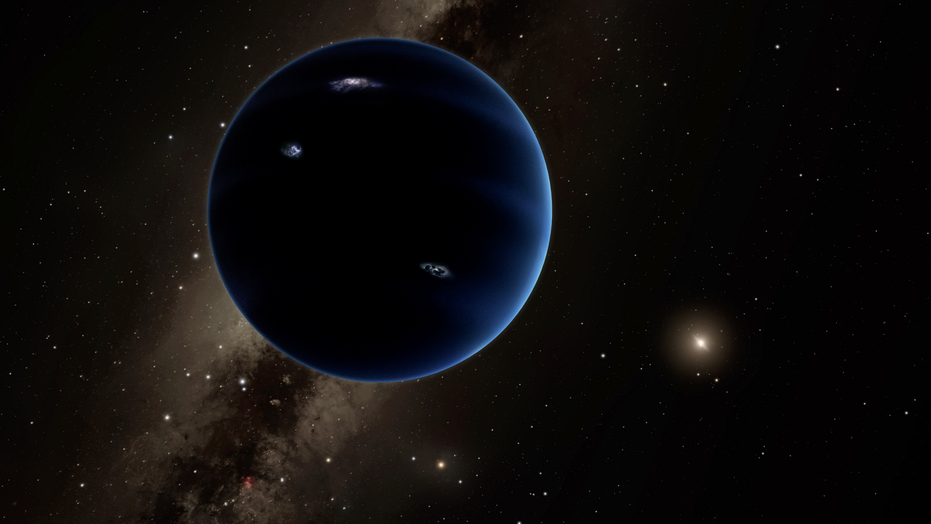 Astronomers are getting closer to discovering the elusive and mysterious Planet Nine after 139 "minor planets" were discovered past Neptune's orbit.

These objects, ones "that were not previously published," are not officially planets or comets, but rather space objects that orbit the Sun. In total, the discovery is five percent of the trans-Neptunian object (TNO) population, bringing the number to approximately 3,000, according to a statement accompanying the study.

"Pluto, the best-known TNO, is 40 times farther away from the sun than Earth is, and the TNOs found using the [Dark Energy Survey] data range from 30 to 90 times Earth’s distance from the sun," the statement reads. "Some of these objects are on extremely long-distance orbits that will carry them far beyond Pluto."

The researchers used data from the DES between 2013 and 2017, which uses a 520-megapixel Dark Energy Camera. It is on the Blanco 4-meter telescope at the Cerro Tololo Inter-American Observatory in Chile.

There were 7 billion DES-detected dots that the researchers started with, a list that was condensed to 22 million "transient" objects and then eventually, approximately 400 objects that were observed over six separate nights.

“We have this list of candidates, and then we have to make sure that our candidates are actually real things,” the study's lead author, Pedro Bernardinelli, said in the statement.

“Dedicated TNO surveys have a way of seeing the object move, and it’s easy to track them down,” Bernardinelli added. “One of the key things we did in this paper was figure out a way to recover those movements.”

It's expected that the discovery could play a role in further searches for TNOs, notably the infamous Planet 9.

"There are lots of ideas about giant planets that used to be in the solar system and aren't there anymore, or planets that are far away and massive but too faint for us to have noticed yet," the study's co-author Gary Bernstein said. "Making the catalog is the fun discovery part. Then, when you create this resource, you can compare what you did find to what somebody's theory said you should find."

The study was published in The Astrophysical Journal Supplement Series.

A hypothetical planet that has been described as "the solar system's missing link," Planet 9 (also known as Planet X) has been part of the lexicon for several years, first mentioned in 2014. It was brought up again in 2016, when Caltech astrophysicists Mike Brown and Konstantin Batygin first wrote about it.

"No other model can explain the weirdness of these high-inclination orbits," Batygin said at the time. "It turns out that Planet Nine provides a natural avenue for their generation. These things have been twisted out of the solar system plane with help from Planet 9 and then scattered inward by Neptune."

In October 2017, NASA released a statement saying that Planet 9 might be 20 times further from the Sun than Neptune is, going so far as to say "it is now harder to imagine our solar system without a Planet 9 than with one."

Some researchers have suggested the mysterious planet may be hiding behind Neptune and it may take up to 1,000 years before it's actually found.

Two studies published in March 2019 offered support of its existence, however, a separate study published in September 2019 suggested the theoretical object may not be a giant planet hiding behind Neptune — but rather a primordial black hole.

A study published in January 2019 suggested that some of the farthest celestial bodies in our planetary system aren't being impacted by this yet-to-be-discovered planet, but rather another mysterious object deep in the echoes of space.