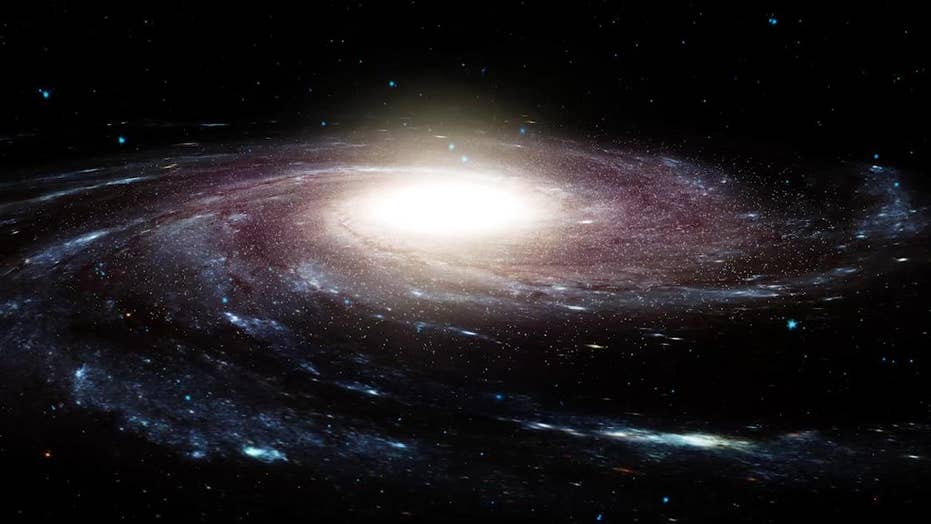 ‘Planet Nine’ could be the solar system's ‘missing link'

Evidence for mysterious ‘Planet Nine’ continues to mount and could be the solar system's ‘missing link.’

Evidence for Planet Nine continues to mount, as two new studies offer support of its existence, even if NASA and space researchers have yet to find it.

A hypothetical planet that has been described as "the solar system's missing link," Planet Nine (also known as Planet X) has been part of the lexicon for several years, first mentioned in 2014. It was brought up again in 2016, when Caltech astrophysicists Mike Brown and Konstantin Batygin first wrote about it. Brown and Batygin, who wrote the new studies, believe they now know how big the planet is.

"At five Earth masses, Planet Nine is likely to be very reminiscent of a typical extrasolar super-Earth," said Batygin in a statement."It is the solar system's missing link of planet formation. Over the last decade, surveys of extrasolar planets have revealed that similar-sized planets are very common around other sun-like stars. Planet Nine is going to be the closest thing we will find to a window into the properties of a typical planet of our galaxy."

MORE PLANET NINE EVIDENCE? FAROUT IS THE FARTHEST OBJECT IN THE SOLAR SYSTEM EVER FOUND

The two new studies, published in The Astronomical Journal and Science Direct, can be read here and here.

The evidence of the hypothetical planet, which may take as many as 1,000 years to find, comes from a cluster of objects found in the Kuiper Belt, a field of icy celestial bodies beyond Neptune.

"To date, the only two suggestions for the cause of these apparent clusterings have been either the effects of observational bias or the existence of a distant giant planet in an eccentric inclined orbit known as Planet Nine," reads the abstract of the first study.

The researchers looked to see if observational basis was behind the clustering and then came up with a probability of one in 500 that it was fake.

"Though this analysis does not say anything directly about whether Planet Nine is there, it does indicate that the hypothesis rests upon a solid foundation," Brown added in the statement.

The second study, entitled "The Planet Nine Hypothesis," gives thousands of new computer models and provides a new estimate that Planet Nine is smaller and closer to the Sun than previously expected.

Batygin acknowledges that it's going to be a challenge to find it, but doesn't believe it will take 1,000 years. "Although finding Planet Nine astronomically is a great challenge, I'm very optimistic that we will image it within the next decade," he said.

"No other model can explain the weirdness of these high-inclination orbits," Batygin said at the time. "It turns out that Planet Nine provides a natural avenue for their generation. These things have been twisted out of the solar system plane with help from Planet Nine and then scattered inward by Neptune."

In October 2017, NASA released a statement saying that Planet Nine may be 20 times further from the Sun than Neptune is, going so far as to say "it is now harder to imagine our solar system without a Planet Nine than with one."