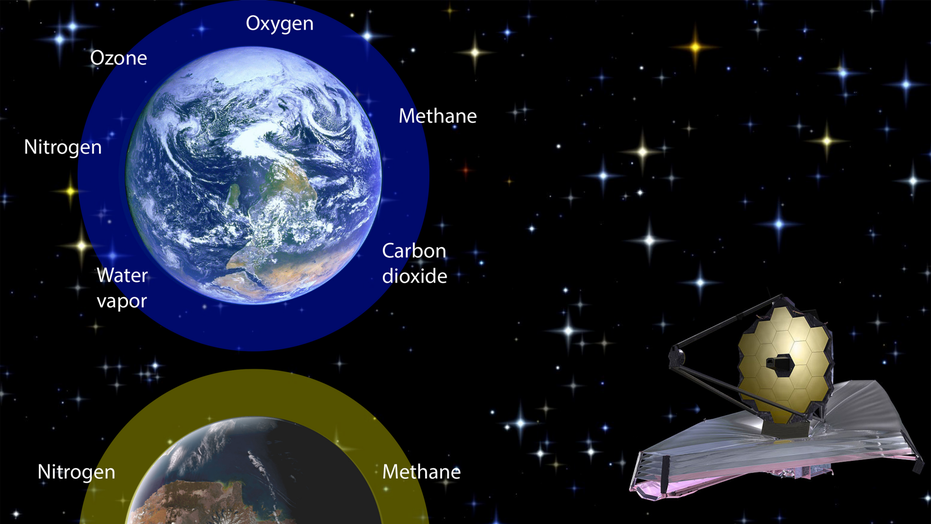 Unusual weather patterns in the upper atmosphere over Antarctica have caused a drastic reduction in ozone depletion, leaving the ozone with the smallest hole seen since its discovery in 1982, according to NASA and the National Oceanic and Atmospheric Administration.

“It’s great news for ozone in the Southern Hemisphere,” said Paul Newman, chief scientist for Earth Sciences at NASA's Goddard Space Flight Center in a statement on NASA's website. “But it’s important to recognize that what we’re seeing this year is due to warmer stratospheric temperatures. It’s not a sign that atmospheric ozone is suddenly on a fast track to recovery.”

This time-lapse photo from Sept. 9, 2019, shows the flight path of an ozonesonde as it rises into the atmosphere over the South Pole from the Amundsen-Scott South Pole Station. Scientists release these balloon-borne sensors to measure the thickness of the protective ozone layer high up in the atmosphere. Credits: Robert Schwarz/University of Minnesota

A video was posted to NASA's Goddard YouTube page showing the satellite data in further detail.

The ozone layer is approximately 7 to 25 miles above the Earth's surface and acts as a "sunscreen" for the planet, NASA added. It keeps out harmful ultraviolet radiation from the Sun that has been linked to skin cancer, cataracts, immune system suppression and can also cause damage to plants.

The hole over the Antarctic forms during the Southern Hemisphere's late winter as the Sun's rays start to cause ozone-depleting reactions. This involves chlorine and bromine from man-made objects being released into the stratosphere which then destroys the molecules in the ozone.

Although "measurements at the South Pole did not show any portions of the atmosphere where ozone was completely depleted," atmospheric scientist Bryan Johnson at NOAA’s Earth System Research Laboratory said, it's not all good news.

This is just the third time in the past 40 years (September 1998 and 2002 were the others) where the ozone depletion has been limited by unusual weather systems, a phenomena researchers are still trying to figure out.

“It’s a rare event that we’re still trying to understand,” said Susan Strahan, an atmospheric scientist. “If the warming hadn’t happened, we’d likely be looking at a much more typical ozone hole.”

The 1987 Montreal Protocol was enacted after scientists disturbingly found a hole in the ozone over Antarctica and Australia in 1985. It was enacted by the United Nations Environment Program. Former U.N. Secretary-General Kofi Annan said it was "[p]erhaps the single most successful international agreement to date" and it has been widely regarded as successful, with the ozone continuing to recover each year.

ROGUE CHINESE FACTORIES DAMAGING OZONE WITH USE OF ILLEGAL GASES

A total of 197 countries, including the U.S. under former President Ronald Reagan, are signatories of the Montreal Protocol.

Experts believe the Antarctic ozone will recover back to levels seen in 1980 around 2070.