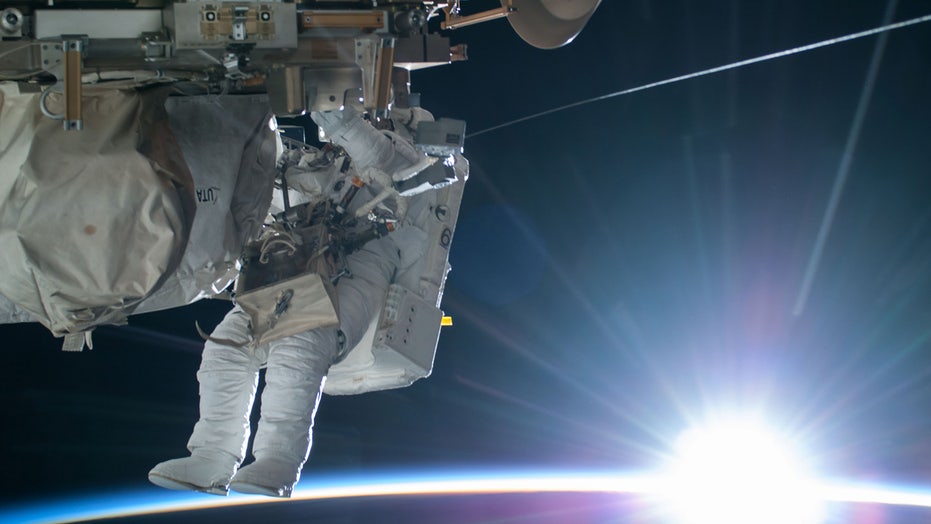 Social media in space and a new view of Earth

The new film “A Beautiful Planet” looks to give audiences a view of Earth like never before – the movie features footage captured by astronauts on the International Space Station and is shown in IMAX and IMAX 3D.

Director Toni Myers told FoxNews.com that this is the first time digital capture has been used in an IMAX space documentary, giving an impressive cinematic range, particularly when showing “stars in the night sky, thunder, lightning storms, and beautiful cities at night.”

NASA Astronaut Commander Terry Virts told FoxNews.com that the technology lets him bring a new perspective. “The view that we haven’t seen before is, during a spacewalk, I was able to bring a small digital camera out that has some amazing views inside the capsule for launch and landing,” he said. The new technologies, he added, let viewers see completely new vistas.

Virts developed a famous Instagram thanks to his posts from the ISS and he’s glad social media helped him share his journey. “My hope with doing Instagram and Twitter was just to share the experience,” he said. “It’s a privilege and honor as an American to be sent into space on behalf of the country, and really the world because it’s the International Space Station, and I wanted to share a little bit if I could.”

Social media, he explained, is a great vehicle for letting the public see what Earth and the stars look like and also for displaying pictures of what astronauts are doing in space. “It’s a great way to share that,” he added. “Those specific images aren’t in the film but ones like it and probably much better than it are actually in the film.”

Virts says that technology has completely changed the way we look at space. “In the past it was this unknown, or you could see grainy footage of Neil Armstrong walking on the moon, and now we've got such great video and animation that people are a lot more accustomed to space,” he told FoxNews.com, citing, in particular, the impact of animation. “They're used to even more advanced things like ‘Star Wars’ and so on, so this movie brings the reality of what its actually like.”

Related: The best of Hubble in pictures

IMAX and IMAX 3D add to this experience, according to Myers. “It puts you right in the picture,” he told FoxNews.com. “It’s a big, huge, larger-than-life picture that you're right in the center of … it’s the opposite of looking at an iPhone Instagram, you’re right in the picture, you become an astronaut, you fly, you're weightless flying through the space station and you're looking out at Earth just the way Terry does.”

In addition to showing beautiful images, Myers has several goals with the film. “The main reason I wanted to make the film was to inspire our audiences, young and old, but particularly young people,” he said. “When you see the Earth from that perspective it's a whole emotional experience and you see just how beautiful the planet is and when you also see some of the things that are happening to it, it was to inspire people that it is definitely worth taking care of it, better stewardship in the future, trying to find solutions for some of the problems that we're facing, but that we can do it if we work together.”

“A Beautiful Planet” is narrated by Oscar winner Jennifer Lawrence and is in theaters April 29.