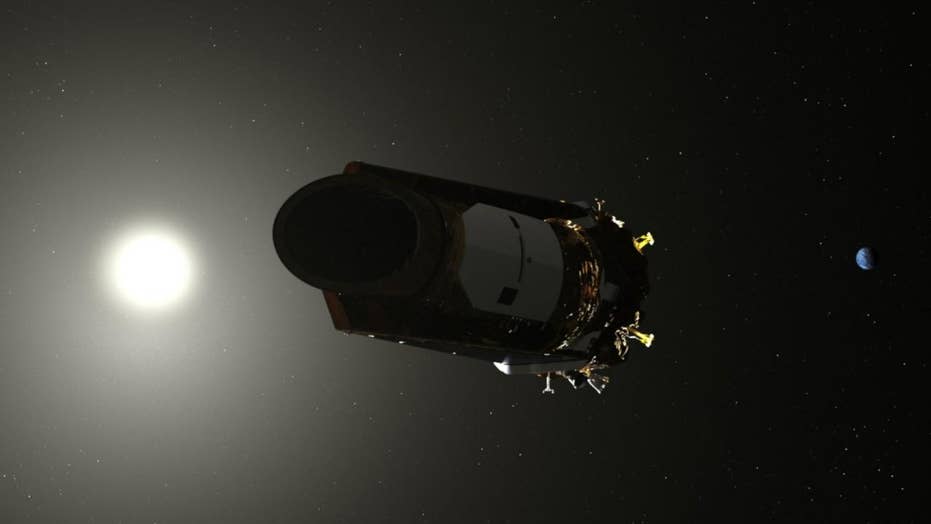 NASA's Kepler Space Telescope has mysteriously gone dark and scientists are trying to understand what malfunctioned.

NASA's alien-hunting Kepler Space Telescope has suffered another malfunction, with the spacecraft returning to sleep mode just days after it sent information from its latest campaign back to Earth.

"Following a successful return of data from the last observation campaign, the Kepler team commanded the spacecraft into position to begin collecting data for its next campaign," NASA said on its website. "On Friday October 19, during a regularly scheduled spacecraft contact using NASA’s Deep Space Network, the team learned that the spacecraft had transitioned to its no-fuel-use sleep mode. The Kepler team is currently assessing the cause and evaluating possible next steps."

On Oct. 15, NASA was able to download information from it latest observation campaign, Campaign 19, noting it was "monitoring the spacecraft and will provide more information when its status has been fully assessed."

On Aug. 29, Kepler began collecting data for its 19th campaign, though the government space agency said on Sept. 5 it had modified the craft's configuration due to  "unusual behavior exhibited by one of the thrusters," adding that it was unsure how much fuel remained. NASA also said that Kepler's pointing performance was degraded.

At the time, NASA said it was continuing to monitor the health and performance of Kepler. Over the years, Kepler has suffered greatly. It has even "survived many potential knock-outs during its nine years in flight, from mechanical failures to being blasted by cosmic rays," NASA noted.

Even though Kepler has endured several setbacks in recent months, it has been an unquestioned success for NASA, having flown in space for nine years, surpassing the initial estimate of just one year. During that time, the $600 million spacecraft has discovered a great number of exoplanets, including Wolf 503b, which is described as "twice the size of Earth" and is 145 light-years away from our planet.

In total, Kepler has discovered more than 2,650 confirmed planets over its lifespan, according to Space.com.

Kepler is slated to be replaced by the Transiting Exoplanet Survey Satellite (TESS), which left Earth on April 18 on board a SpaceX Falcon 9 rocket.

In September, TESS found its first alien planet, HD 39091, located approximately 59.5 light-years from Earth and has been dubbed an evaporating "Super-Earth."