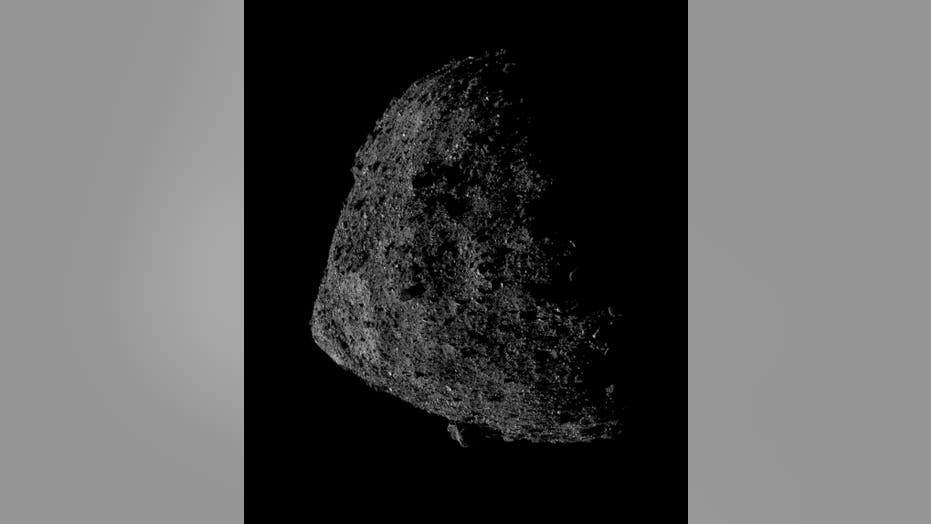 NASA released the closest shot of the near-Earth asteroid 101955, Bennu, earlier this week.

In the image, half of Bennu is sunlit and half is in shadow.

"Bennu’s largest boulder can also be seen protruding from the southern hemisphere," NASA said in a press release.

NASA has previously released pictures of Bennu, many of which can be seen here, but the latest picture is the closest shot of the space rock's surface. The asteroid has a diameter of about 1,700 feet.

The space agency describes the process of taking the picture:

"The image was taken from a distance of 0.4 miles (690 m) above the asteroid’s surface by NavCam 1, one of three navigation cameras that comprise the spacecraft’s TAGCAMS (the Touch-and-Go Camera System) suite. At this distance, details as small as 1.6 ft (0.5 m) across can be resolved in the center of the image."

NASA's spacecraft reached Bennu in December after a very long journey through space.

Researchers believe the asteroid will provide answers to questions about the origins of our solar system. 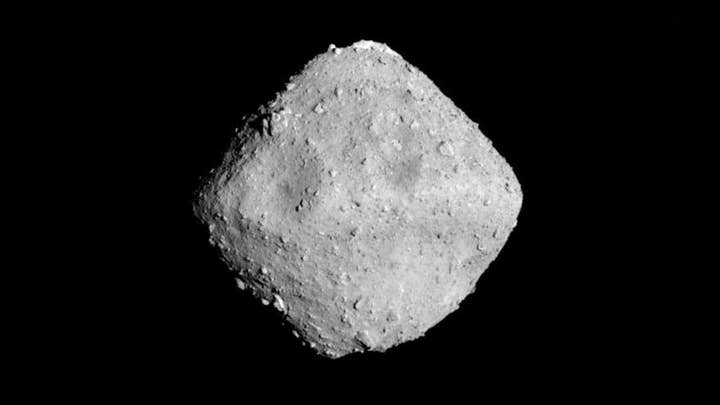 OSIRIS-REx, which stands for Origins, Spectral Interpretation, Resource Identification, Security-Regolith Explorer, launched in September 2016 from Cape Canaveral Air Force Station. It carries five data-taking instruments and is intended to return with samples from the asteroid.