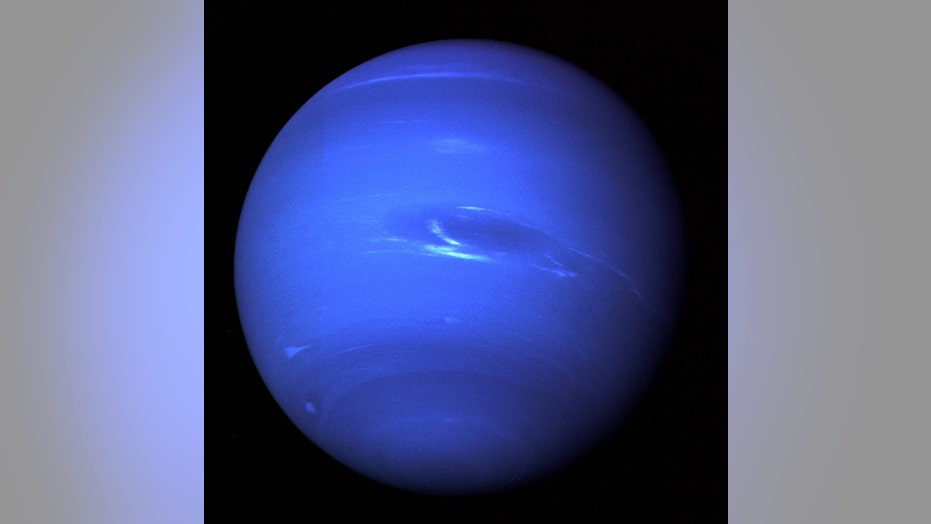 Nearly 30 years after a NASA spacecraft visited the farthest planets in our solar system, Uranus and Neptune, the space agency is looking to go back.

Utilizing advancements in technology over the past 30 years, a NASA scientist and his team at the Goddard Space Flight Center in Greenbelt, Md. are dreaming up new instruments that could potentially explore the atmosphere of both planets. Uranus and Neptune are relatively unexplored, the space agency said, despite the fact that Voyager 2 snapped photos of both planets in 1986 and 1989, respectively.

“Available materials, filters, electronic detectors, flight computing, and data management and processing have all improved," Shahid Aslam, who is leading the team developing the next-gen flight hardware, said in a statement. "Frankly, we have better technology all the way around. It’s clear that the time is now to develop the next generation of this instrument for future atmospheric entry probes.”

NASA’s Voyager 2 spacecraft gave humanity its first glimpse of Neptune and its moon, Triton, in the summer of 1989. This image, taken at a range of 4.4 million miles from the planet, shows the Great Dark Spot and its companion bright smudge. These clouds were seen to persist for as long as Voyager’s cameras could resolve them. (Credit: NASA)

Aslam and his team want to create a new device similar to the net flux radiometer on board the Galileo mission that helped uncover Jupiter's atmosphere and adapt it to the atmospheric conditions of both the ice giants, which the researcher said would be important to the mission.

“Actually, you can learn a lot from net flux data, especially sources and sinks of planetary radiation,” Aslam added

There are several differences between the proposed craft and device and the one that visited Jupiter. These include the use of thermopile sensors (able to convert heat or infrared wavelengths into electrical signals), infrared channels (to measure heat), additional viewing angles and a tighter field of view.

It's also likely that the device will be smaller and be able to support faster data sampling, Aslam said.

This is an image of the planet Uranus taken by the spacecraft Voyager 2, which flew closely past the seventh planet from the Sun in January 1986. (Credit: NASA)

Right now, there are no formal plans to send a spacecraft to either Neptune or Uranus.

Even though both planets have not been studied to the length others have, such as Mars or Saturn, some information is known about them. They contain a "slushy mantle of water, ammonia, and methane ices, while their atmospheres consist of molecular hydrogen, helium, and methane gas." NASA added in its statement.

The color of the planets may be due to the level of methane in their atmospheres, but something else is causing the two planets' distinctive colors, Aslam added. Uranus appears as a "hazy blue-green" and Neptune is deep blue.

In March, scientists at NASA JPL proposed a mission that would explore Neptune's largest moon, Triton, which some have theorized could have an ocean hiding underneath its surface.