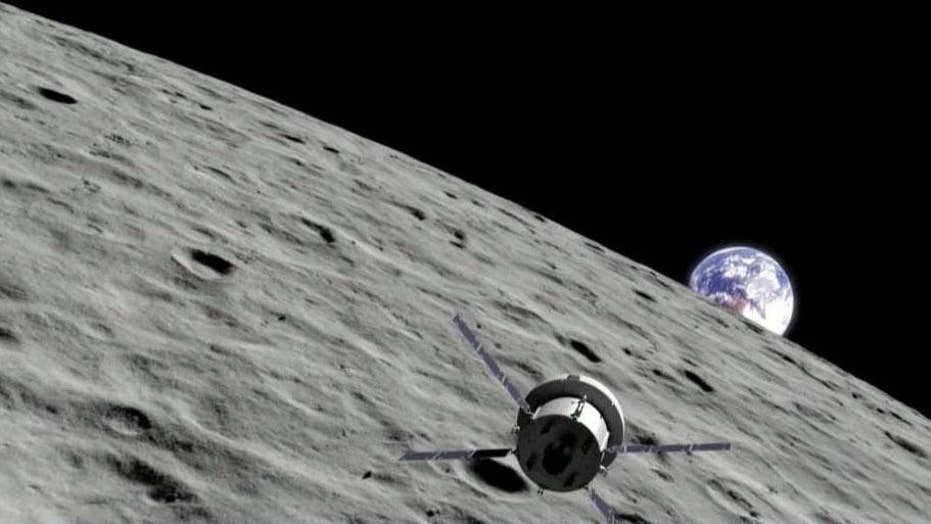 Though NASA may have trouble returning to the moon by 2024, the U.S. space agency is doing what it can to eventually explore the lunar surface, announcing a formal partnership with Japan for the lunar Gateway.

"We’re honored to announce this latest agreement with Japan to support long-term human exploration on and around the Moon as part of the Artemis program," said NASA Administrator Jim Bridenstine in a statement. "Strengthening our international partnerships and commitments to Artemis puts humanity on a solid path to achieve our common goals of sustainable lunar exploration by the end of this decade."

Illustration of Gateway in lunar orbit with contributions from international partners. (NASA)

A memorandum of understanding was signed between NASA and Japan at the end of 2020, the Japanese Foreign Ministry has said previously.

In addition, the new agreement will allow opportunities for Japanese astronauts to access the Gateway, which NASA said "will be determined following additional discussions, and documented in a future arrangement."

"Leveraging the capabilities that international partners contribute to Gateway will be key to enabling access to the lunar surface," added Kathy Lueders, associate administrator for the Human Exploration and Operations Mission Directorate at NASA Headquarters. "We are pleased to move forward in these groundbreaking efforts with Japan and our other partners."

The Gateway, which is approximately one-sixth the size of the International Space Station, will act as a "rendezvous point" for astronauts traveling to the lunar orbit aboard the Orion spacecraft before they make their way to low-lunar orbit and ultimately, the surface. It will be used for both robotic and human expeditions to both the moon and Mars.

"The capabilities provided by Japan are critical to enabling the interior environment of the Gateway allowing our crews to live and work for longer durations," explained Dan Hartman, Gateway program manager at NASA’s Johnson Space Center in Houston. "With the life support systems from Japan, longer duration missions for the Artemis crews can be accomplished with reduced demands on logistics resupply."

The Gateway will be used as a base for NASA's Artemis lunar exploration program. In 2019, NASA unveiled its vision for the Artemis moon lander that will return U.S. astronauts to the lunar surface.

The Artemis program, the successor to the Apollo program, is notable for a number of reasons, including its goals of sending the first woman to land on the lunar surface and establishing a sustainable human presence on Earth’s natural satellite.

To date, only 12 people, all Americans, have landed on the moon. The last NASA astronaut to set foot on the moon was Apollo 17 Mission Commander Gene Cernan on Dec. 14, 1972.