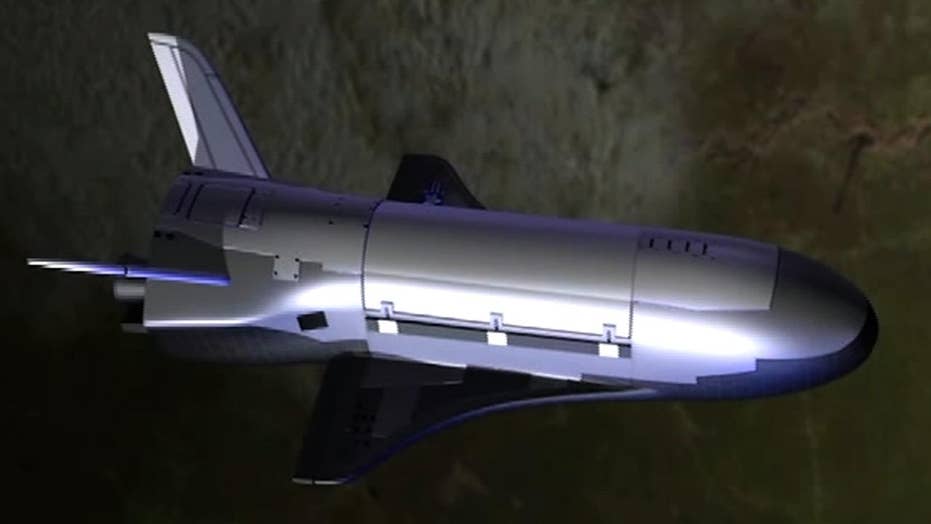 600 days and counting: US Air Force’s unmanned space plane, X-37B, on verge of breaking record for longest time in space

The Air Force posted tweets that the X37B spacecraft landed Sunday morning at the Kennedy Space Center in Cape Canaveral after 718 days in orbit.

Multiple media outlets reported that the 29-foot-long spacecraft's return caused a sonic boom that rattled central Florida and could be heard as far away as Tampa and Fort Myers.

It's the spacecraft's first landing in Florida. Previous X37B missions have landed at Vandenberg Air Force Base in California.

In a statement , officials said the X37B spacecraft is "an experimental test program to demonstrate technologies for a reliable, reusable, unmanned space test platform for the U.S. Air Force." Another mission is scheduled to launch from Cape Canaveral later this year.