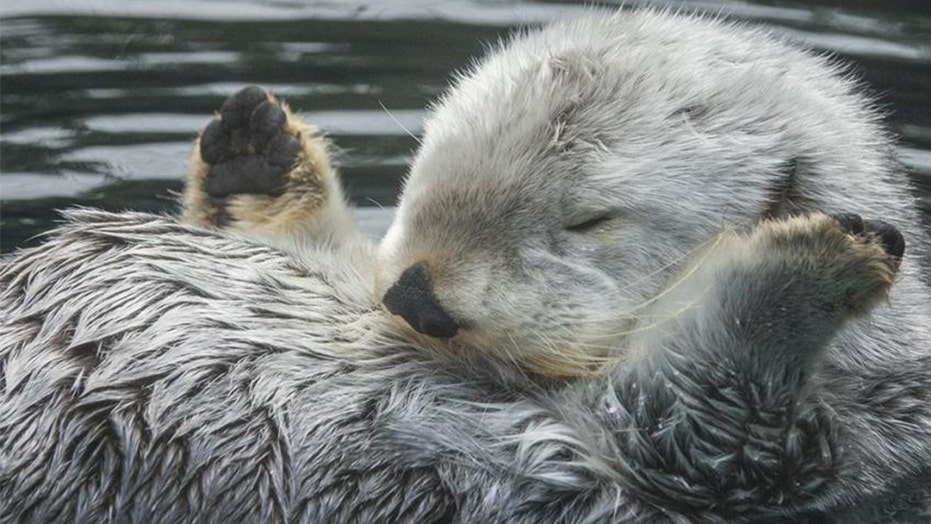 Need an escape from your house? California's famed Monterey Bay Aquarium is offering online viewers around the world a chance to visit their facility without making the physical trip via 10 live webcams of animals from sea otters to jellyfish.

While most of the aquarium's 500-plus staff members are working from home under the threat of the coronavirus (COVID-19), key employees remain to maintain the building's operations and tend to the animals there. Those employees include security crews, maintenance workers, and workers who feed and care for the animals.

"The animals are doing great," he said. "They are getting the same level of care as they were before. We're closed on Christmas Day. So, it's kind of like that for them now."

According to Peterson, during a typical day, about 120 people are watching the wildlife cams online live at any one time. Since the coronavirus outbreak, that number has increased exponentially -- more than eight-fold in recent days to more than 1,000 viewers.

The Monterey Bay Aquarium is not the only institution offering wildlife webcams. Zoos and museums are also offering more remote experiences.

In a viral video with more than 3.5 million views, the Shedd Aquarium in Chicago caught some of its penguins sneaking into their "Amazon Rising" exhibit.

The Cincinnati Zoo is also offering a live at-home safari on its Facebook page each weekday at 3 p.m. ET. The video's first guest? The beloved hippopotamus Fiona.

Meanwhile, the San Diego Zoo directed people last week to 10 live webcams that feature the zoo’s koalas, penguins, tigers and other animals. There was also access to archival footage of giant pandas that were returned to China.

"Our team is doing all we can to lift spirits during this challenging time," Monterey Bay Aquarium's Executive Director Julie Packard tweeted Friday. "I'm so grateful for their dedication!"