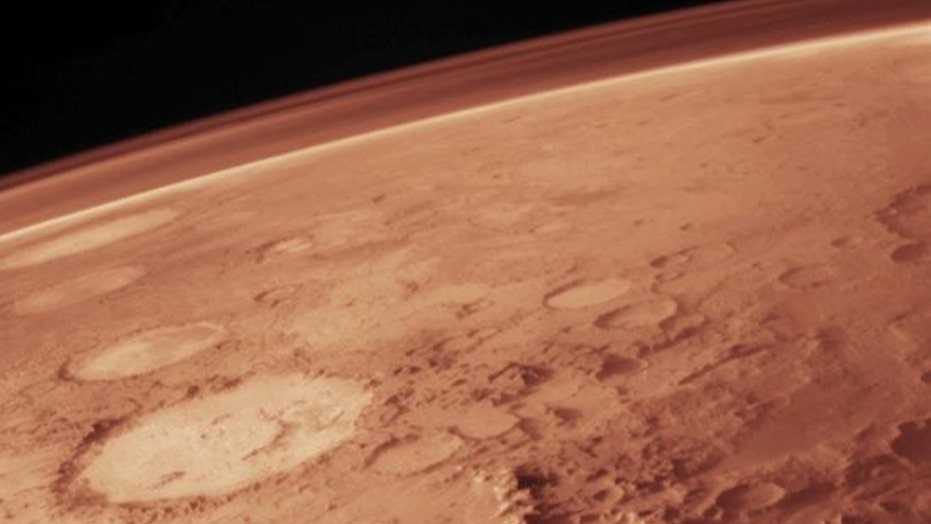 A new study suggests that life may have existed on Mars hundreds of millions of years prior to its emergence on Earth.

“Giant meteorite impacts on Mars between 4.2 and 3.5 billion years ago may have actually accelerated the release of early waters from the interior of the planet setting the stage for life-forming reactions,” Moser said in a statement. “This work may point out good places to get samples returned from Mars.”

"[Ninety-seven percent] of the grains exhibit weak-to-no shock metamorphic features and no thermal overprints from shock-induced melting," the study's abstract reads. "By contrast, about 80 [percent] of the studied grains from bombarded crust on Earth and the Moon show such features. The giant impact proposed to have created Mars’ hemispheric dichotomy must, therefore, have taken place more than 4.48 Gyr ago, with no later cataclysmic bombardments."

The research was published earlier this week in the scientific journal, Nature Geoscience.