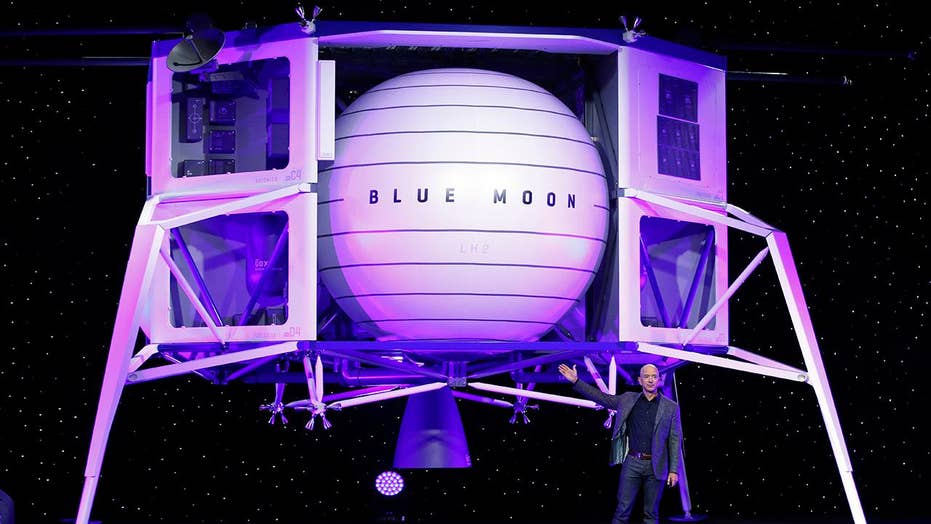 Jeff Bezos has unveiled an ambitious plan to send a spaceship to the Moon.

Bezos says his space company Blue Origin will land a robotic ship the size of a small house, capable of carrying four rovers and using a newly designed rocket engine and souped-up rockets. It would be followed by a version that could bring people to the moon along the same timeframe as NASA's proposed 2024 return.

The Amazon chief, who was dwarfed by his mock-up of the Blue Moon vehicle at his presentation in Washington D.C. Thursday, said, "This is an incredible vehicle and it's going to the moon."

Bezos said: "It's time to go back to the moon. This time to stay.”

The famous ship was lost in an ice floe off Antarctica more than 100 years ago. However, the survival and rescue of the ship’s crew are regarded as an incredible feat of human endurance.

Lunar exploration is garnering plenty of attention at the moment. Last month, for example, Israel’s Beresheet spacecraft crashed into the lunar surface.  If the privately-funded probe had successfully executed a ‘soft landing’ on the Moon it would have taken Israel into a select group of nations. Only three countries – the U.S., the Soviet Union and China – have made successful ‘soft landings’ on the lunar surface.

Jeff Bezos unveiled his ambitious plan to send a spaceship to the Moon. (AP Photo/Patrick Semansky)

China became the first country to successfully land a probe on the far side of the Moon when the Chang’e 4 lander reached the lunar surface on Jan. 2.