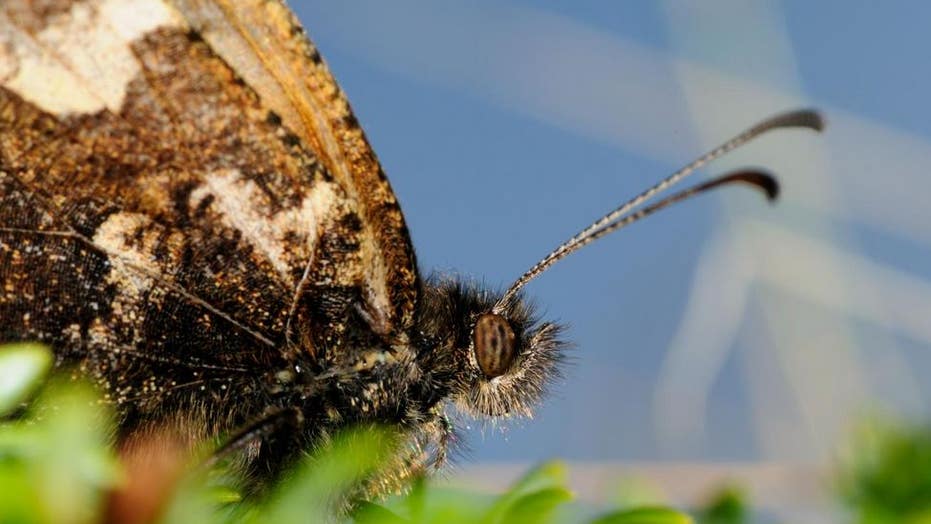 The planet's insects are facing a crisis as accelerating extinction rates have led to a worldwide decline, scientists warn.

A global group of 30 scientists has drawn new attention to the problem and offered suggestions for how to mitigate some of the decline.

A specialist in aquatic environments at the University of Huddersfield, Matt Hill, co-authored two recent articles warning about the loss of insect life and providing solutions.

"[Insects] provide food for other animals and they can also have a significant role in the functioning of freshwater ecosystems, forming a critical component in the diversity of life," Hill said in a statement.

Hill explained that pollution and humanity's impact on the environment mean that insects like beetles, dragonflies and mayflies are in long-term decline globally.

The scientists offer a number of ideas to slow down the insect extinction, including: avoid mowing your lawn frequently; plant native plants, which many insects need to survive; avoid pesticides in your backyard; leave old trees, stumps and dead leaves alone, since many insects call them home; and simply be more aware of the tiny creatures.