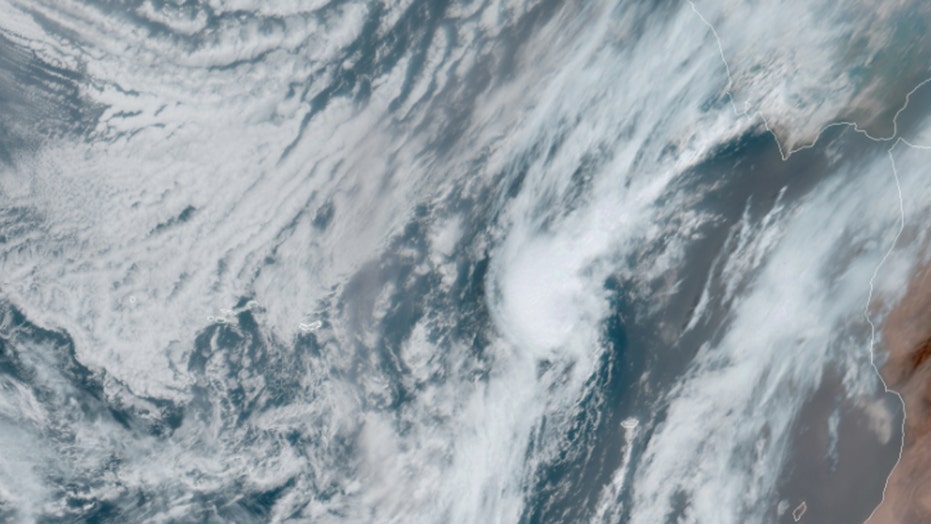 In an Atlantic hurricane season that's broken records, a tropical system managed to come back to life a week after hitting Bermuda.

The U.S. National Hurricane Center (NHC) in Miami said Tuesday that Paulette, which made landfall last week in Bermuda as a hurricane, regenerated near the Azores as a tropical storm.

"Because 2020, we now have Zombie Tropical Storms," the National Weather Service (NWS) said on Twitter. "Welcome back to the land of the living, Tropical Storm Paulette."

The storm system has since weakened as of Wednesday morning and has become a post-tropical cyclone for the second time, according to the NHC.

Post-tropical cyclone Paulette can be seen in satellite imagery on Sept. 23, 2020. (NOAA/GOES-East)

Paulette had formed earlier this month and made landfall as a hurricane in Bermuda, with the island ending up directly in the eye of the storm.

The storm eventually strengthened to a Category 2 hurricane with peak winds of 105 mph before it eventually weakened. Its remnants then regenerated into a tropical storm south of the Azores on Tuesday.

According to Colorado State University hurricane researcher Phil Klotzbach, Paulette was the first system in the Atlantic basin that was a hurricane to become post-tropical and then redevelop as tropical or subtropical since Hurricane Ivan in 2004.

That was due to the weakened storm entering warm water and conditions that allowed it to re-strengthen.

At one point, Paulette was one of five active tropical cyclones whirling in the Atlantic basin.

Sept. 14, 2020 -- This NOAA Environmental Visualization Laboratory image shows five named storms churning in the Atlantic Basin at once for the first time since 1971. (NOAA)

Forecasters said at the time it was only the second time in history that so many storms had existed in the Atlantic simultaneously.

The 2020 Atlantic hurricane season has broken numerous records, as forecasters on Friday, ran out of traditional names and went to the Greek alphabet for storms Alpha and Beta.

Hurricane season starts June 1 and ends Nov. 30, but September historically produces the most Atlantic Ocean basin tropical activity. The remnants of Beta are moving across the South on Wednesday after causing flooding in the Houston area, while Teddy is moving toward Canada. 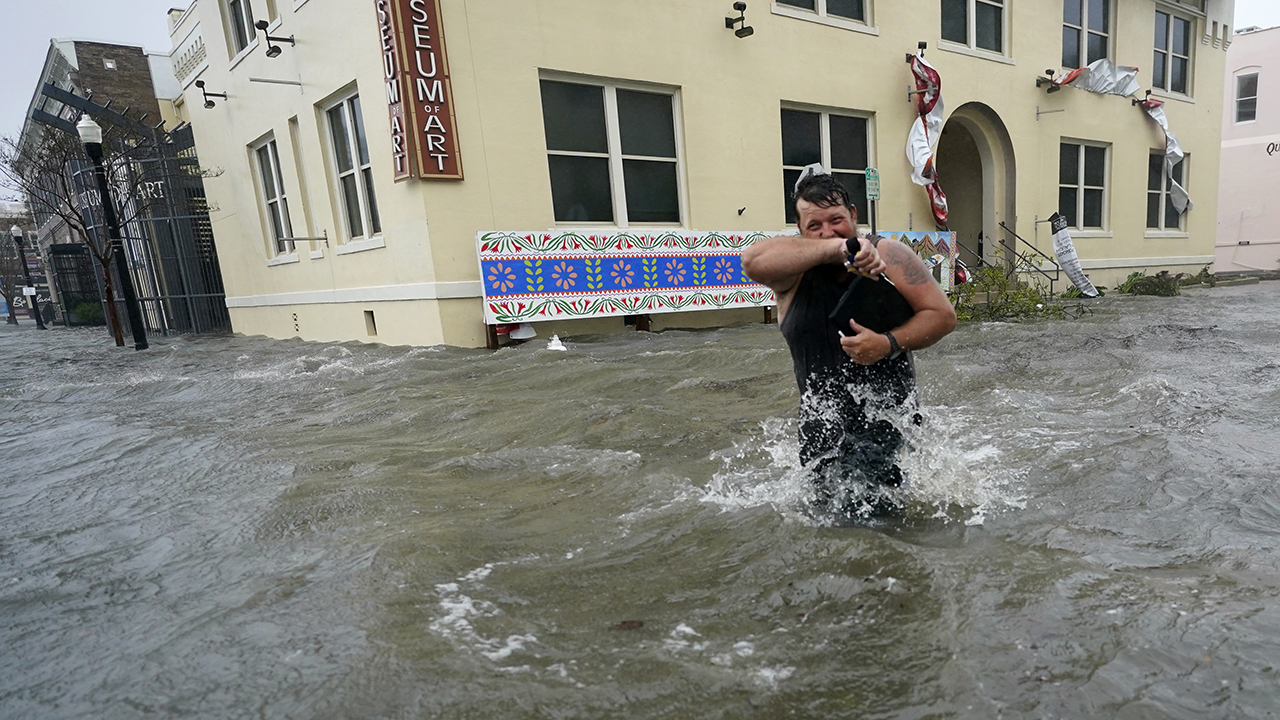 That's far above an average year. Based on 1981 to 2010 data, that is 12 named storms, six hurricanes and three major hurricanes.

Hurricane season peaks on Sept. 10, and then starts to decrease. (Fox News)

Parts of the Alabama coast and Florida Panhandle are still reeling from the effects of Hurricane Sally, which roared ashore last Wednesday.

"The National Hurricane Center does not anticipate Atlantic tropical cyclone formation in the next five days either," he tweeted.