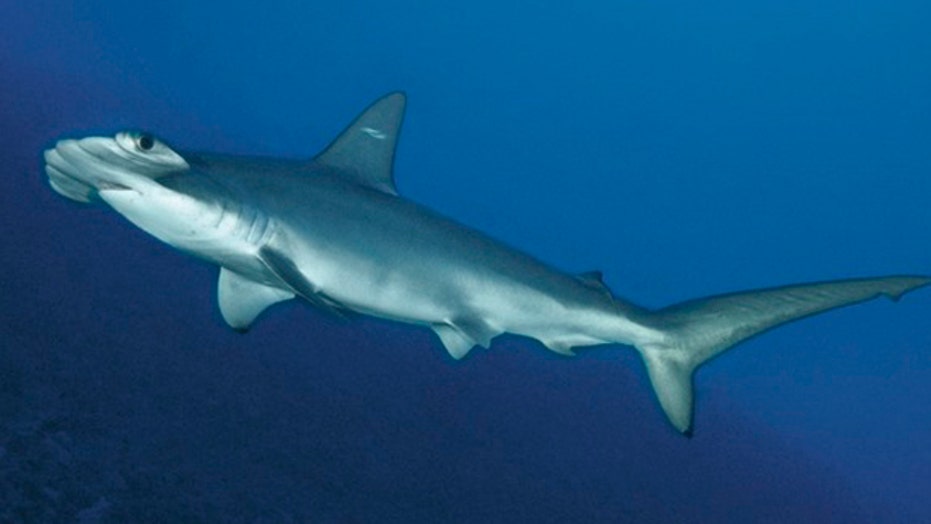 An aquarium in France is facing legal action over the deaths of 30 scalloped hammerhead sharks, which a marine wildlife conservation group claims were mistreated over an eight-year period in captivity.

Sea Shepard France announced it would file a lawsuit against the Nausicaá aquarium in the French port of Boulogne, near Calais, after the last shark died two weeks ago, 9News Australia reported. The group claimed that some of the hammerheads attacked and ate each other.

Meanwhile, the aquarium told the Daily Telegraph that the sharks died of a fungal infection — one which hammerheads were prone to, even in the wild.

The scalloped hammerheads were all captured from the Great Barrier Reef in Australia and exported to Europe’s biggest aquarium from 2011 to 2018, 9News reported. The sharks were caught in an approved fishery area around the reef, according to the news outlet.

While the species around the reef is registered on the conservation dependent list, Humane Society International Australia has pursued an endangered listing for the scalloped hammerhead since 2010, the Guardian reported.

“The species qualified for protection as endangered but it’s not receiving it because it’s commercially exploited,” Nicola Beynon, the head of campaigns for HSI Australia, told the outlet. “If it was a land animal like a koala that would never have happened.”

Commercial fishing presents the greatest risk to scalloped hammerheads, especially the shark fin trade, according to the National Oceanic and Atmospheric Administration.