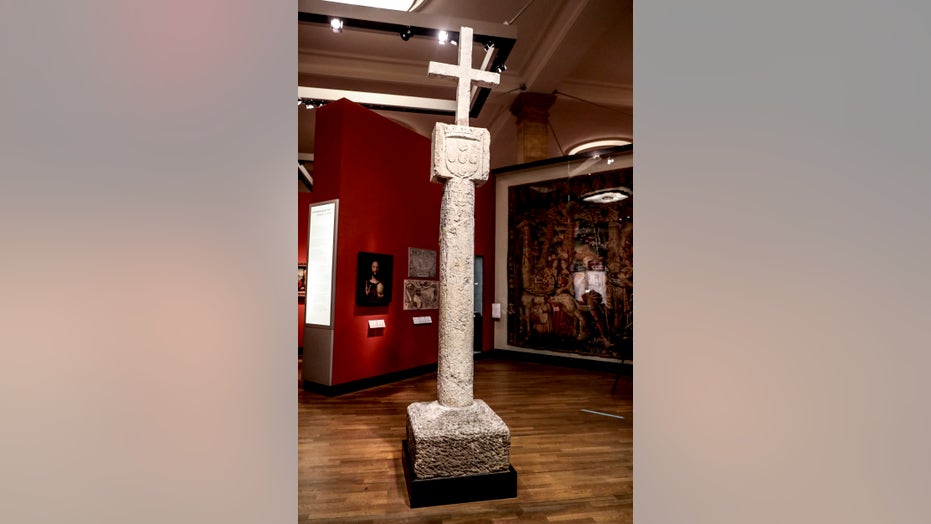 Germany is returning a centuries-old stone cross to Namibia as a gesture of reconciliation.

Monika Gruetters, the country's culture minister, told The Associated Press that the country is returning the Stone Cross of Cape Cross to Namibia to show that it takes responsibility for its colonial past.

The limestone stone cross bears the Portuguese coat-of-arms and was erected in 1486 on the coast of today's Namibia to assert the country's territorial claim.

It was reportedly taken to Germany in 1893 when the area was part of the German colonial empire, and today is on display in the German Historical Museum in Berlin.

The museum says the artifact was once considered to be such an important landmark that it features on old maps of the world.