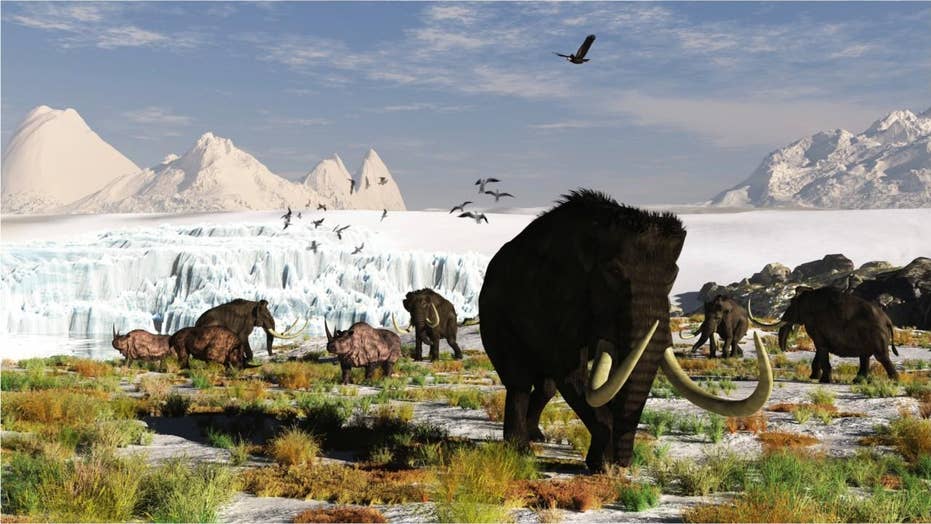 A new study has found evidence of an 'extraterrestrial' asteroid impact in South Carolina. The asteroid may have caused an ice age as well as mass extinction and wildfires nearly 13,000 years ago.

A shocking new study claims the "smoking gun" behind the extinction of a number of animals and plants has been found: a massive asteroid that hit the Earth nearly 13,000 years ago.

The research, published in Scientific Reports, suggests that a brief ice age period occurred roughly 12,800 years ago and was caused by an asteroid impact, after looking at high levels of iridium and platinum in White Pond near Elgin, S.C.

“We continue to find evidence and expand geographically," University of South Carolina archaeologist Christopher Moore said in a statement. "There have been numerous papers that have come out in the past couple of years with similar data from other sites that almost universally support the notion that there was an extraterrestrial impact or comet airburst that caused the Younger Dryas climate event.”

NEAR-EARTH OBJECTS COULD BE USED BY EXTRATERRESTRIALS 'TO WATCH OUR WORLD,' STUNNING STUDY SUGGESTS

This event likely caused the extinction of more than 35 different types of large mammals, including giant sloths, sabre-tooth cats, woolly mammoths and mastodons, due to "a period of extreme cooling," the researchers believe. It's also possible that early human populations, such as the Clovis culture, were negatively impacted by the event that may have caused massive wildfires and an "impact winter."

Although it has yet to be properly dated, Moore believes that the impact crater in Greenland, which contains a high level of both iridium and platinum, two elements commonly found in asteroids, could be the “smoking gun.”

“First, we thought it was a North American event, and then there was evidence in Europe and elsewhere that it was a Northern Hemisphere event," Moore added. "And now with the research in Chile and South Africa, it looks like it was probably a global event.”

Additional evidence and research are needed to determine if the asteroid really did cause the Younger Dryas event, but Moore expressed confidence that may one day be the norm.

“Those are big debates that have been going on for a long time,” Moore said. “These kinds of things in science sometimes take a really long time to gain widespread acceptance."

He continued: "That was true for the dinosaur extinction, when the idea was proposed that an impact had killed them. It was the same thing with plate tectonics. But now those ideas are completely established science.”

An artist's illustration of asteroids, or near-Earth objects, that highlight the need for a complete Space Situational Awareness system. (ESA - P.Carril)

The study comes a few weeks after a separate study that detailed the 19-mile wide impact crater discovered in Greenland from approximately 12,800 years ago, which had "global consequences."

The asteroid strike, officially verified in Greenland in November 2018, was first discovered in July 2015, but it took until November 2018 to confirm its source. According to NASA, the massive hole is "one of the 25 largest impact craters on Earth" and is said to have "rocked the Northern Hemisphere."

Nearly two-thirds of all Americans want the government to focus on monitoring asteroids in the event of a catastrophic strike. One such possible asteroid that could cause this type of destruction is Apophis 99942, named for an Egyptian god of chaos.

However, others, such as Elon Musk, believe there is no reason to fear this asteroid, which will come within 19,000 miles of Earth on April 13, 2029, Fox News has previously reported.