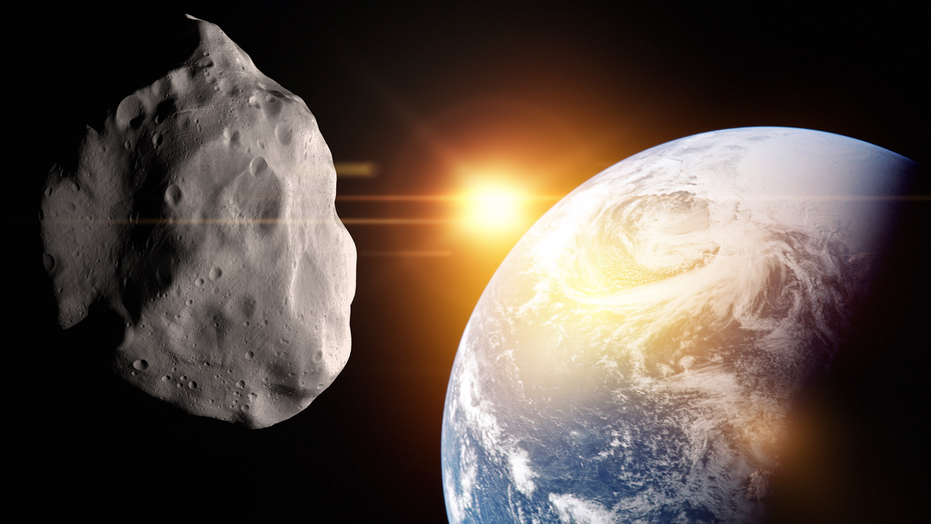 SpaceX CEO Elon Musk said that a large asteroid will eventually hit Earth and his concern is that "we currently have no defense" for it.

Responding to a tweet from podcaster Joe Rogan, Musk said Sunday he would not worry about the asteroid Apophis, which is expected to fly past Earth in 2029. However, a "big rock" will eventually hit Earth and as of right now, there's nothing we can do about it.

"Great name! Wouldn’t worry about this particular one, but a big rock will hit Earth eventually & we currently have no defense," Musk tweeted.

Scientifically known as 99942 Apophis, the massive space rock will fly within 19,000 miles above Earth's surface on April 13, 2029. NASA, which has been planning for the flyby, said in April that the 1,100-foot-wide near-Earth object (NEO) will "cruise harmlessly by Earth," adding that it is "rare" for an asteroid this size to fly by Earth at such a close distance.

Any chance of a crash in 2036, when Apophis flies by Earth again, was also ruled out by NASA.

Apophis, which was first identified in 2004, is named for ancient Egyptian god Apep, who was the “lord of chaos.”

It's a rather curious statement from Musk, especially in light of the fact NASA awarded SpaceX a $69 million contract to help it with asteroid deflection via its Double Asteroid Redirection Test (DART) mission.

The contract will be "the first-ever mission to demonstrate the capability to deflect an asteroid by colliding a spacecraft with it at high speed — a technique known as a kinetic impactor," according to a statement from the government space agency. The asteroid that is being targeted is Didymoon, the small space rock that actually orbits the larger Didymos asteroid.

The mission is currently slated for a June 2021 launch on SpaceX's Falcon 9 rocket.

NASA has been preparing for planetary defense from asteroid strikes for years. A recent survey showed that Americans prefer a space program that focuses on potential asteroid impacts over sending humans back to the Moon or to Mars.

Last June, NASA unveiled a 20-page plan that detailed the steps the U.S. should take to be better prepared for NEOs — such as asteroids and comets — that come within 30 million miles of the planet.

IRON VOLCANOES MAY HAVE ERUPTED ON METAL ASTEROIDS, STUDY SAYS

NASA has not responded to a request for comment.