It's been 100 days since the last recorded sunspot, which one expert says is evidence that we are entering a phase called solar minimum, reports said.

There have been whispers on social media about an impending Ice Age (Just What We Need!), but NASA scientists have said we should not be overly worried, according to PennLive.com.

“So far this year, the Sun has been blank 76 percent of the time, a rate surpassed only once before in the Space Age,” SpaceWeather.com reported, according to Forbes. “Last year, 2019, the Sun was blank 77 percent of the time. Two consecutive years of record-setting spotlessness adds up to a very deep solar minimum, indeed.”

NASA says that about every 11 years, “sunspots fade away, bringing a period of relative calm.”

“This is called a solar minimum,” Dean Pesnell of NASA’s Goddard Space Flight Center, said on NASA.gov. “And it’s a regular part of the sunspot cycle.”

The NASA report said in 2014, there was a high rate of sunspots and solar flares. The article said the sun doesn’t “become dull” during these times, rather solar activity simply changes form.

Dr. Tony Phillips, an astronomer, told the U.K. Sun newspaper that the “solar minimum” is underway and it is a deep one. 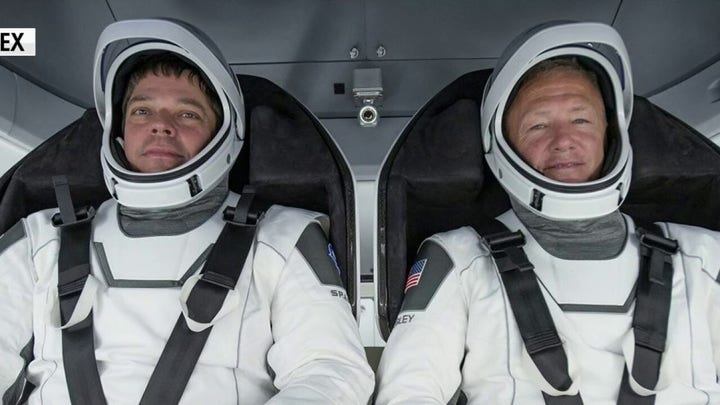 “Sunspot counts suggest it is one of the deepest of the past century,” he told the paper. “The sun’s magnetic field has become weak, allowing extra cosmic rays into the solar system.”

Some theorize that a lingering “solar minimum” could result in crop loss, famine and brutal cold. The Pennlive report said scientists indicate that even if we do enter a phase called “grand solar minimum” it would essentially only offset “a few years of warming caused by human activities.”

“Even if a Grand Solar Minimum were to last a century, global temperatures would continue to warm,” NASA Global Climate Change reported, according to Pennlive. “Because more factors than just variations in the Sun’s output change global temperatures on Earth, the most dominant of those today being the warming coming from human-induced greenhouse gas emissions.”