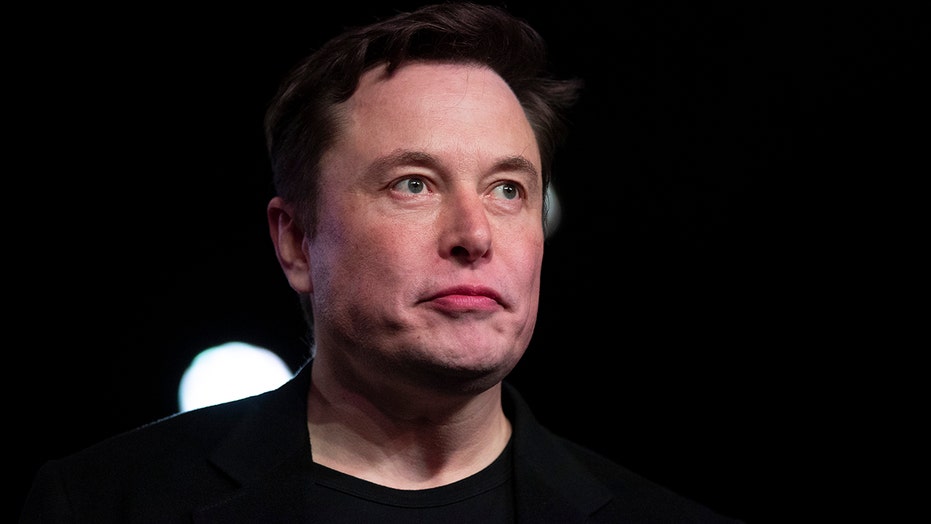 A photo of the Moon made it to Musk's twitter page when he was promoting space travel to Mars.

Even a “Super Space Genius” can make a mistake.

SpaceX CEO Elon Musk tweeted out a photo on Sunday with the caption “Occupy Mars” – the only problem being the picture wasn't of the Red Planet after all. The picture was actually of the Moon during the July 2018 lunar eclipse that bathed the celestial body in a red hue.

ELON MUSK'S 'STARSHIP' ROCKET REVEALED: HOW IT COMPARES TO SPACEX'S OTHER POWERFUL SPACECRAFTS

Users were quick to point out Musk’s error.

“The hero who is going to colonize Mars doesn’t know what Mars looks like. Fantastic!” joked one user.

Musk responded to the correction, writing, they'd travel to the “moon too,” before telling another user, "For sure moon 1st, as it’s only 3 days away & u don’t need interplanetary orbital synchronization."

The CEO had posted the graphic after tweeting SpaceX was "Accelerating Starship development to build the Martian Technocracy."

SpaceX has been developing a means of interplanetary travel with its “Starship” spacecraft – a reusable 9.7 million-pound rocket that measures 387 feet. Musk plans to use the rocket to take citizens to Mars – or maybe the Moon first.