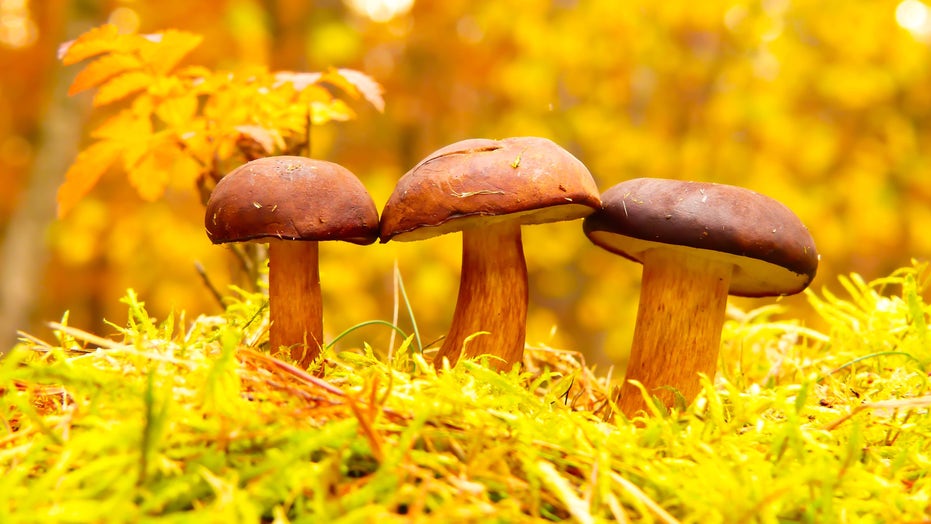 Would you want to wake up every morning inside a fungus? Instead of a regular apartment made of wood, concrete, glass and metal, every aspect of the space would be composed of a living fungus that's constantly regenerating itself.

In a thought-provoking paper, a group of European academics put together what they say is the first-ever exploration of living fungus' potential as raw material for eco-friendly, futuristic "monolithic structures" that could revolutionize the world's built environment and economy.

"We propose to develop a structural substrate by using live fungal mycelium," says the paper's abstract. "Fungal buildings will self-grow, build and repair themselves."

A new paper argues about the potential of living in structures built from fungi.  (Photo by Krzysztof Niewolny on Unsplash)

The paper is in part a response to climate change, which has pushed scientists to consider biological construction materials that in theory would not need to rely on fossil fuels.

“Fungal materials can have a wide variety of mechanical properties ranging from foam-like to wood-like to polymer-like to elastomer-like,” Han Wösten, a microbiologist at The Netherlands’ Utrecht University who co-authored the not-yet-peer-reviewed paper, told Futurism. “The fact that we can make wood-like materials implies that we can use it for the building industry.”

Researchers have been investigating the possibility of living materials, including concrete that could regenerate itself, for some time. NASA is looking into whether future homes on Mars could be made of fungi. Like many of these ideas, this new research around fungi is still in its speculative stage.

“The selling point of our materials is that it is biodegradable, thereby helping to create a circular economy,” Wösten told Futurism. “At the same time, it should not degrade when actually used as a building material. We can work around this apparent paradox by coating the material. In fact, we also coat wood with paint of oils to protect it against degradation.”