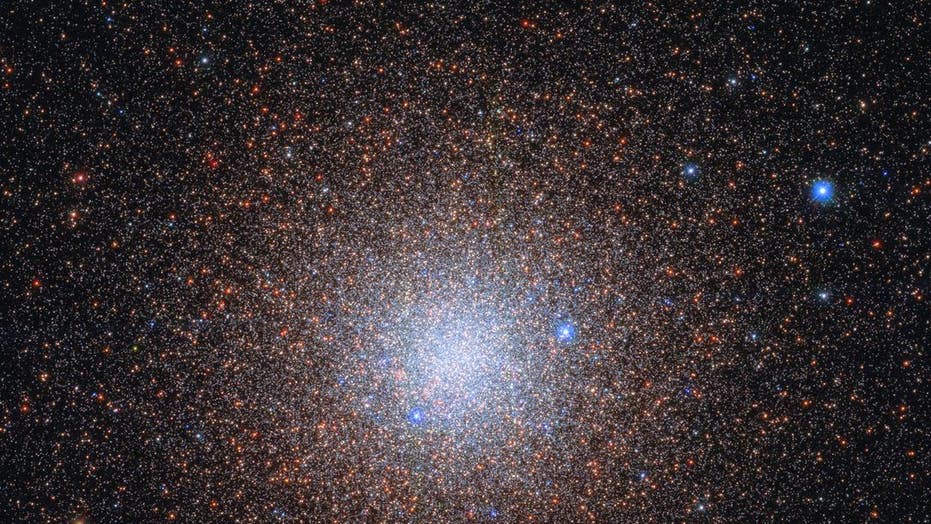 NASA released a stunning image of the stars from a globular cluster about 13,000 light-years from the Milky Way's galactic center.

The cluster known as NGC 6441 sparkles and appears like snowflakes in the image taken by the Hubble Space Telescope.

The European Space Agency referred to the cluster as "cosmic snowflakes" and said it's believed the stars have 1.6 million times the mass of the sun, which would make NGC 6441 one of the biggest globular clusters in the Milky Way.

Planetary nebulas are a phase in the evolution of intermediate-mass stars that only last some tens of thousands of years, according to NASA.

There are about 150 known globular clusters in the Milky Way, the space agency says.

"Globular clusters contain some of the first stars to be produced in a galaxy, but the details of their origins and evolution still elude astronomers," NASA said.