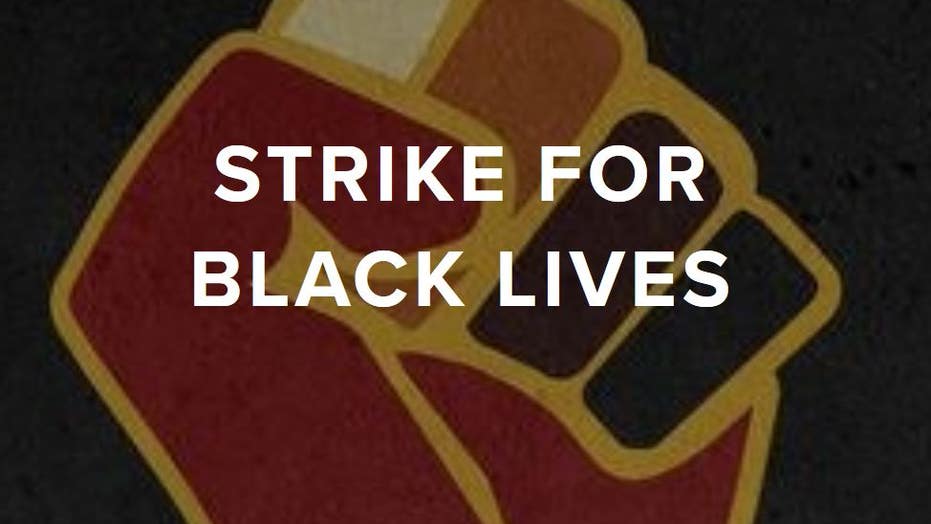 Thousands of people in the scientific community are planning a #StrikeforBlackLives on Wednesday as part of the ongoing global protests against racism and police brutality sparked in part by the death of George Floyd, an unarmed black man who died in police custody in Minneapolis.

The effort, which is also using the hashtags #ShutDownSTEM and #ShutDownAcademia on social media, calls on scientists worldwide to pause their work, cancel classes and reschedule meetings in order to spend the day taking action against anti-black racism.

TIM COOK SAYS APPLE MUST DO MORE TO COMBAT RACISM

Protesters congregate at the Hollywood and Highland intersection as demonstrations continue over the killing of George Floyd despite the dangers of the widening coronavirus (COVID-19) pandemic on June 7, 2020 in the Hollywood section of Los Angeles, California.

"We have spent millions of dollars building one of the most complex astronomical devices in the history of cosmological science, but you refuse to even open a book about how to build a healthy and inclusive community and a world where black lives matter," Nord said in a letter co-signed by Prescod-Weinstein.

With the COVID-19 pandemic that has disproportionately impacted African-Americans in the U.S. as a backdrop, the deaths of Breonna Taylor and George Floyd helped spark an uprising against racial injustice and police brutality that spread to more than 300 cities in the U.S. and several other countries.

"This is not about identifying with a minority or marginalized group or diversity and inclusion. This moment is about Black people and the conditions under which we live and work. It is about how white supremacy pervades my professional spaces as well as my life outside of them," they explained in the letter.

REDDIT CO-FOUNDER RESIGNS FROM BOARD, TELLS COMPANY TO REPLACE HIM WITH A BLACK CANDIDATE

Two Black scientists are calling for a global strike in academia to show support for the Black Lives Matter movement. (Image courtesy of ParticlesForJustice.org.)

Participants in the strike are being asked to take concrete actions, including calling or writing to legislators, donating to a racial justice group, attending a protest, educating themselves about police brutality and examining their own biases and social circles.

In the letter, Nord details a number of incidents when he felt discriminated against and decries the lack of support from the scientific community for African-Americans.

"Like James Baldwin, I want you to tell me, how long should I risk my life and my dignity for an ideal that I've never seen?" Nord asks.