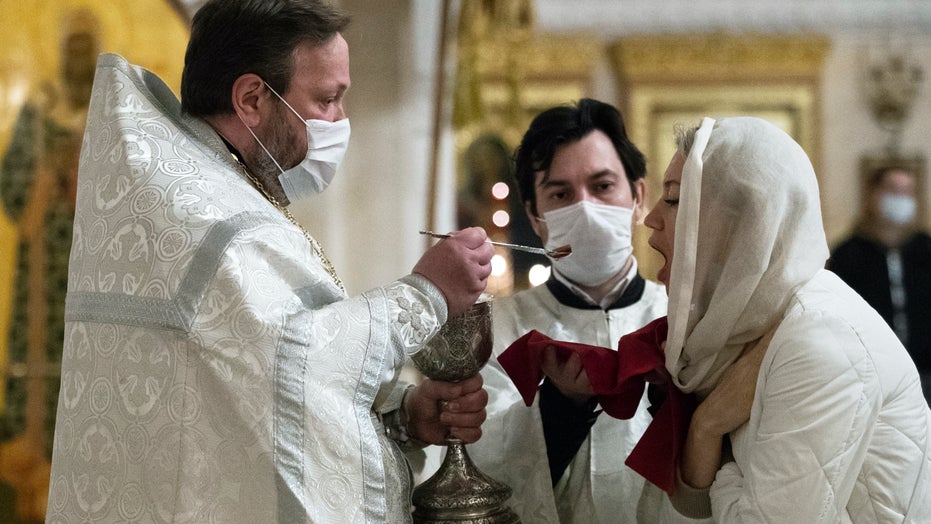 With states across the U.S. emerging from lockdown caused by the coronavirus pandemic in varying stages, a newly published study suggests the lockdowns prevented approximately 60 million confirmed cases in six countries around the globe.

The research, published in the scientific journal Nature, comes from researchers at the University of California, Berkeley, who looked at six countries --­ China, South Korea, Italy, Iran, France and the U.S. -- and found that "anti-contagion policies" had a significant effect on the number of coronavirus cases in each country.

"In the absence of policy actions, we estimate that early infections of COVID-19 exhibit exponential growth rates of roughly 38 [percent] per day," researchers wrote in the study. "We find that anti-contagion policies have significantly and substantially slowed this growth. Some policies have different impacts on different populations, but we obtain consistent evidence that the policy packages now deployed are achieving large, beneficial, and measurable health outcomes. We estimate that across these six countries, interventions prevented or delayed on the order of 62 million confirmed cases, corresponding to averting roughly 530 million total infections."

CORONAVIRUS PANDEMIC COULD BE BEATEN WITH ROLLING 50-DAY, 30-DAY OFF LOCKDOWN PLAN: STUDY

The Washington Post was first to report news of the study.

The mass shutdowns that were implemented in the U.S. and most of the world have come under much scrutiny in recent weeks, despite the number of COVID-19 cases continuing to rise both domestically and internationally.

A study published in early May suggested intermittent lockdowns followed by periods of easing could be an "effective strategy for reducing the number of COVID-19-related deaths."

The research suggested a strategy of being on strict lockdown for 50 days, followed by a 30-day regimen of more relaxed social distancing could reduce the number of people each infected individual infects to 0.5 in all countries.

A separate study, also published in early May, argued that an "optimally targeted lockdown" might help protect the most vulnerable, while also protecting the economy.

Other researchers have previously argued that the lockdowns should not be lifted until a vaccine is developed.

Currently, there is no known scientific cure for the disease known as COVID-19, however, a number of drugs are being tested to see if they can treat it.

As of Monday morning, more than 7 million coronavirus cases have been diagnosed worldwide, more than 1.94 million of which are in the U.S., the most impacted country.