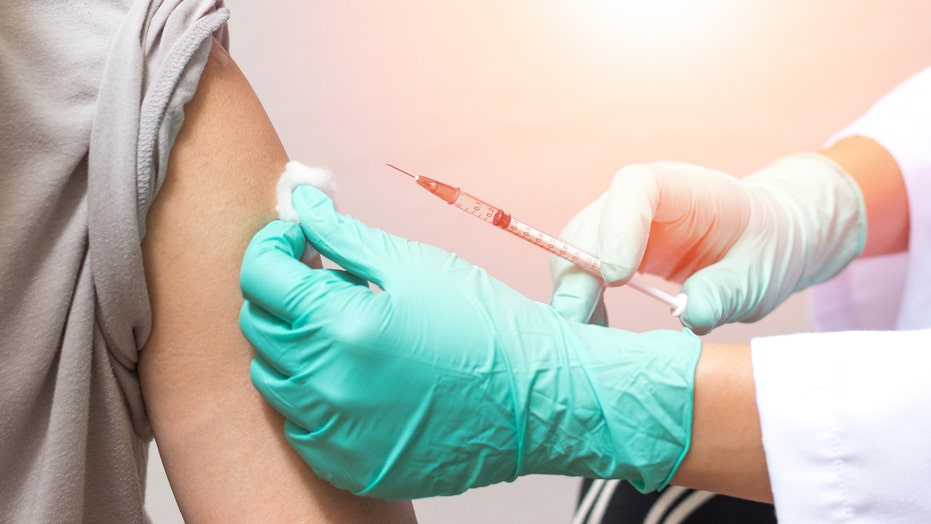 Nearly all of the U.S. has been on lockdown to fight the spread of COVID-19, but newly published research by MIT economists argues that an "optimally targeted lockdown" might help protect the most vulnerable, while also protecting the economy.

The working paper, which can be found in the National Bureau of Economic Research and has not been peer-reviewed, looked at infection, hospitalization and death rates for three age groups — “young” (20-44), “middle-aged” (45-65) and “old” (65 and older). They were compared to rates resulting from strict lockdown for all age groups and the study found that a targeted lockdown was able to achieve "the majority of the gains from fully-targeted policies."

"For example, a semi-targeted policy that involves the lockdown of those above 65 until a vaccine arrives can release the young and middle-aged groups back into the economy much more quickly, and still achieve a much lower fatality rate in the population (just above 1 [percent] of the population instead of 1.83 [percent] with the optimal uniform policy)," the authors wrote.

"This policy also reduces the economic damage from 24.3 [percent] to 12.8 [percent] of one year’s GDP. The reason is that, once the most vulnerable group is protected, the other groups can be reincorporated into the economy more quickly."

The authors added that for the same economic cost, a 24.3 percent decline in GDP, either "optimal semi-targeted" or "fully-targeted policies" reduce the mortality rate to 0.71 percent from 1.83 percent, saving 2.7 million lives. "

Overall, targeted policies that are combined with measures that reduce interactions between groups and increase testing and isolation of the infected can minimize both economic losses and deaths in our model," the authors explained in the study's abstract.

However, the authors also noted that there is "much uncertainty about many of the key parameters" for COVID-19, which has resulted in the deaths of more than 250,000 around the world and nearly 70,000 in the U.S.

"Any optimal policy, whether uniform or not, will be highly sensitive to these parameters," the authors noted.

POSITIVE RESULTS OF REMDESIVIR TRIAL 'OFFERS HOPE AT A TIME WHEN IT IS BADLY NEEDED,' GILEAD CEO SAYS

"So our quantitative results are mainly illustrative and should be interpreted with caution," they added. "Nevertheless, the qualitative finding that semi-targeted policies significantly outperform uniform policies is more general and is a consistent feature of all of our results."

A separate study published by researchers at Harvard University in late April warned reopening the U.S. economy is "much bigger than most people realize." These researchers argued at least 5 million tests per day need to be delivered by early June "to deliver a safe social reopening," jumping to 20 million a day "to fully remobilize the economy" by late July.

Several states around the country have started to reopen, to varying degrees. On Tuesday, restrictions were lifted for certain beaches in California and several parts of Washington state, the original epicenter in the U.S., including fishing, hunting, golf and day use at state parks.

A full list of states that have begun to ease restrictions bestowed upon them by the pandemic can be found here.

There is currently no known scientific cure for the disease known as COVID-19, but there are several drugs being studied, notably remdesivir. On Friday, the FDA granted emergency use approval of the drug to treat coronavirus patients.

As of Tuesday morning, more than 3.6 million coronavirus cases have been diagnosed worldwide, more than 1.18  million of which are in the U.S., the most impacted country on the planet.