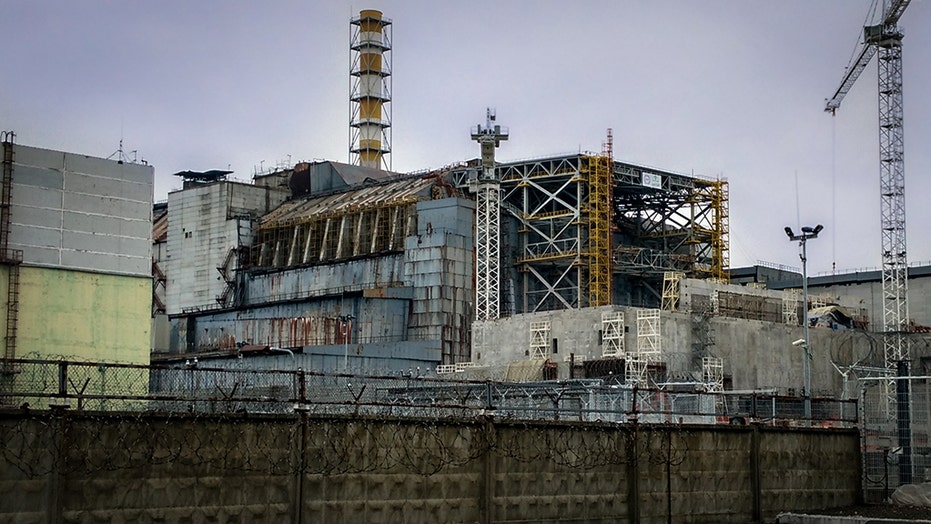 A type of black fungus that eats radiation was discovered inside the Chernobyl nuclear reactor.

In 1991, the strange fungus was found growing up the walls of the reactor, which baffled scientists due to the extreme, radiation-heavy environment.

Researchers eventually realized that not only was the fungi impervious to the deadly radiation, it seemed to be attracted to it.

A decade later, researchers tested some of the fungi and determined that it had a large amount of the pigment melanin -- which is also found, among other places, in the skin of humans.

Ruined reactor of the Chernobyl nuclear power plant, in in 2016 (iStock)

People with darker skin tones tend to have much more melanin, which is known to absorb light and dissipate ultraviolet radiation in skin.

However in fungi, it reportedly absorbed radiation and converted it into some type of chemical energy for growth.

In a 2008 paper, Ekaterina Dadachova, then of the Albert Einstein College of Medicine in New York, noted that the fungi attracted to radiation are unlikely to be the first examples of their kind.

"Large quantities of highly melanized fungal spores have been found in early Cretaceous period deposits when many species of animals and plants died out. This period coincides with Earth’s crossing the “magnetic zero” resulting in the loss of its “shield” against cosmic radiation," the paper's introduction states.

The fungi indicate that there could be places in the cosmos -- which we are unaware of -- where organisms could live in radiation-filled environments.