A new study suggests that a ‘large body,’ perhaps an ancient planet or asteroid, crashed into the Moon and gave it its distinctive features.

Humans have been noticing flashes of light coming from the Moon for thousands of years but we still don't understand why this happens or what causes it.

The strange occurrence is known as a transient lunar phenomenon (TLP) and an astronomer from Germany thinks he's on the cusp of solving this moon mystery.

Hakan Kayal from the University of Würzburg in Bavaria is working on a project that might reveal what causes the quick shifts of light and darkness on the Moon.

He is using a brand new type of telescope system that is based in Spain and it's already making progress, despite only being used since April.

Kayal describes the TLP flashes as bursts of light that last for seconds but Popular Science notes that some 'flashes' have been observed lighting up the Moon surface for hours at a time.

Some other experts describe the light spikes as sparkly and red or pink.

TLP is often observed a few times a week and can sometimes leave dark spots on the Moon.

Popular explanations for them include meteorite impacts and gas released from moonquakes reflecting light abnormally. 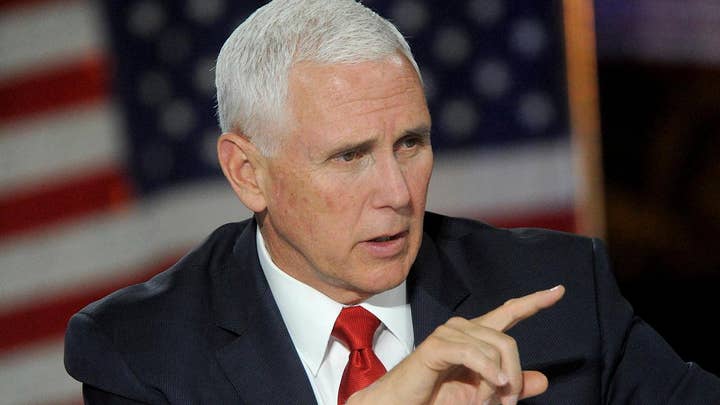 The first confirmed sighting of TLP was made by a Russian astronomer in 1958 and the European Space Agency has since made a special telescope, called NELIOTA, which discovered that the flashes happen far more often that people first thought.

This is why explaining the flashing Moon is so hard because it happens so often and there could be multiple reasons for it.

Kayal's new telescope system, which is still being developed, is fairly low budget and involves two telescopes that constantly observe the Moon with cameras and relay what they see to computers powered by artificially intelligent software.

This AI software is tasked with distinguishing lunar flashes from other bright phenomenon, like meteorites, so the possible causes of TLP can be whittled down.

Astronomers think it is important to understand what causes the phenomenon before humans reach the Moon again as some of the explanations for TLP could be dangerous.