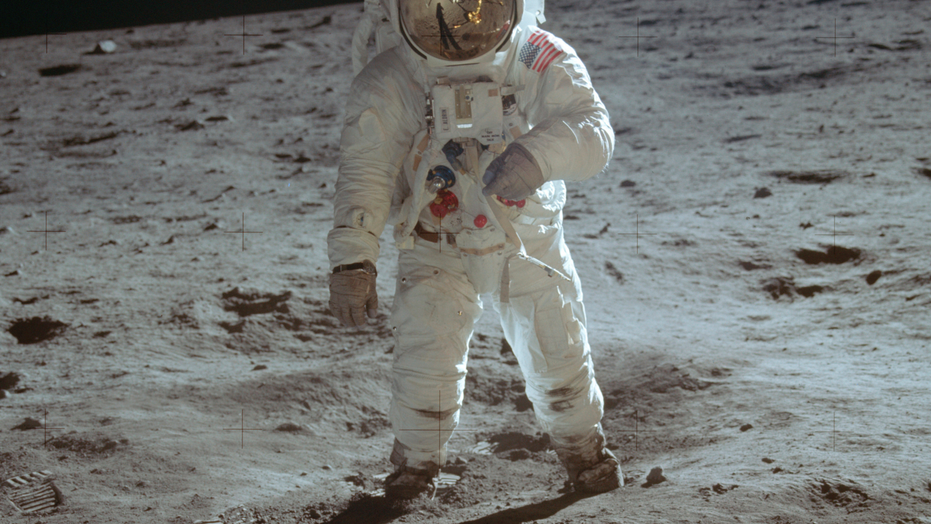 The Apollo 11 Moon landing produced some of the most iconic photographs ever taken. However, a processing glitch in Houston when the films were returned to Earth nearly caused a “photographic catastrophe” of truly epic proportions.

“One of the 20th century’s defining moments was almost lost to posterity,” explains Zeiss, the company that provided camera lenses for Apollo 11, on its website. The Apollo 11 images, it adds, arrived in Houston shortly after the crew’s return from the Moon.

“However, before the moon photos were developed, the processing equipment was checked one more time with a test film,” Zeiss said. During this inspection the film processor suddenly started leaking ethylene oxide, destroying the test film.

“This turned out to be a blessing: thanks to this final test, the development team quickly fixed the defect and could successfully develop the images of the first Moon landing,” the lens maker explained. “The photographs taken during the moon missions were published around the world and made history.”

It is not clear how many Apollo 11 photos would have been impacted if the ethylene oxide had leaked onto actual film from the mission. A vast array of photographs was captured during the historic mission. These include Neil Armstrong’s iconic shot of Buzz Aldrin on the lunar surface, with the Apollo 11 mission commander reflected in Aldrin’s visor, and also the famous image of Aldrin’s boot print.

“The orbital and surface lunar photographs obtained during Apollo 11 the Apollo 11 mission were of good quality, resolution, and contrast,” explained NASA, in a report released in 1970. This included 1,359 frames of 70-mm photography and 17 pairs of lunar surface stereoscopic photographs.

Neither NASA nor Kodak, which provided film for Apollo 11, was able to shed any light on the incident when contacted by Fox News.

However, in Billy Watkins’ book “Apollo Moon Missions: The Unsung Heroes,” Richard Underwood, NASA’s chief of photography during the Apollo 11 mission, described how the ethylene oxide had leaked onto the test film and melted it.

“The spacecraft was about to splashdown, and we were running through one final test on the film processor, which had been checked hundreds of times before,” he said.

“It was just pure dumb luck that we decided to do one more test on that processor. Had Armstrong’s film been put in there without that last test, it would’ve eaten it up,” Underwood added. “It would’ve been the greatest photographic catastrophe in the history of the planet.”

A stainless steel cover, he explained, was built to prevent any future leaks on the precious film.