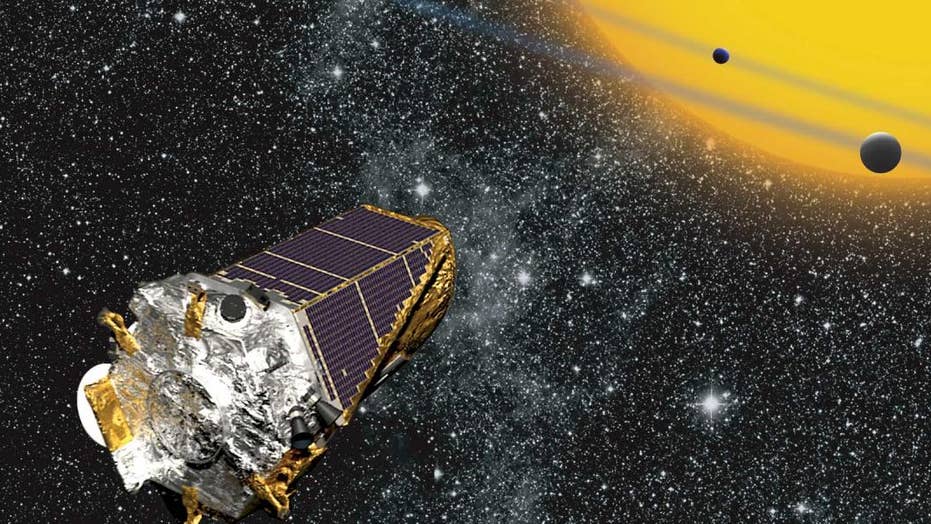 There could be as many as six billion "Earth-like" planets in the Milky Way galaxy, according to a new study.

The research suggests that there could be an Earth-like exoplanet (rocky, similar size to earth and orbiting a G-type star) for every five sun-like stars in the galaxy, noting there are approximately 400 billion stars in the galaxy.

"Our Milky Way has as many as 400 billion stars, with seven percent of them being G-type," University of British Columbia astronomer and study co-author Jaymie Matthews said in a statement. "That means less than six billion stars may have Earth-like planets in our Galaxy."

THERE COULD BE MORE THAN 30 ALIEN CIVILIZATIONS IN THE MILKY WAY, SHOCKING STUDY SAYS

Previous estimates ranged greatly, with some suggesting there were roughly 0.02 potentially habitable planets for every star similar to the sun to more than one per sun-like star.

Kunimoto’s research focused on these Earth-like planets, given that they are likely to be missed when searching, due to their small size and far distance from their star.

“I started by simulating the full population of exoplanets around the stars Kepler searched,” she explained. “I marked each planet as ‘detected’ or ‘missed’ depending on how likely it was my planet search algorithm would have found them. Then, I compared the detected planets to my actual catalog of planets. If the simulation produced a close match, then the initial population was likely a good representation of the actual population of planets orbiting those stars.”

The study was published in The Astronomical Journal.

More than 4,000 exoplanets have been identified as of June 2020, approximately 50 of which were believed to be potentially habitable as of September 2018. They have the right size and the right orbit of their star to support surface water and, at least theoretically, to support life.

A study published earlier this week suggested that there could be 36 alien civilizations in the Milky Way as well, though many of them could be thousands of lights years away.