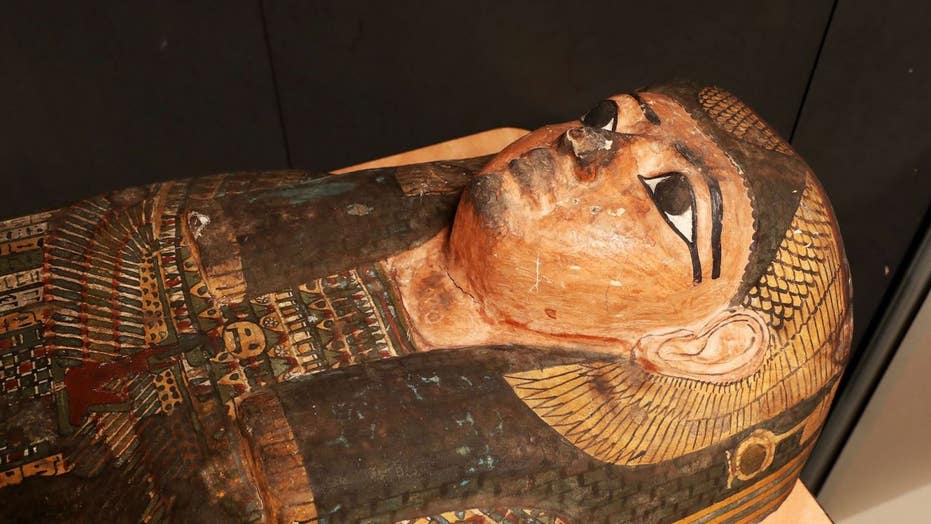 Scientists have finally unraveled the mystery of how Takabuti, an elite Egyptian woman with curly hair from ancient Thebes, met her end over 2,600 years ago.

She suffered a violent death from a knife attack, researchers revealed on the 185th anniversary of her unwrapping in 1835, according to the University of Manchester.

“There is a rich history of testing Takabuti since she was first unwrapped in Belfast in 1835," said Greer Ramsey, curator of archaeology at National Museums in Northern Ireland, in a statement.

"It is frequently commented that she looks very peaceful lying within her coffin, but now we know that her final moments were anything but and that she died at the hand of another," Eileen Murphy, a bioarchaeologist at Queen's University Belfast's School of Natural and Built Environment, said in the statement.

Takabuti's mummy can be seen for free in the ancient Egypt gallery at the Ulster Museum in Northern Ireland.

"This study adds to our understanding of not only Takabuti, but also wider historical context of the times in which she lived: The surprising and important discovery of her European heritage throws some fascinating light on a significant turning point in Egypt's history," Rosalie David, an Egyptologist at The University of Manchester.