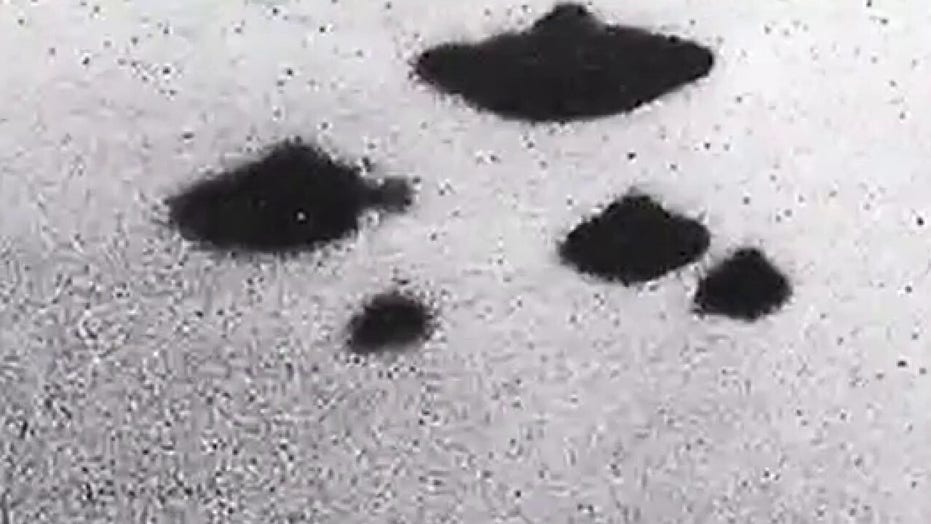 The Department of Defense announces the creation of a new UFO task force, which will analyze the nature and origin of 'unidentified aerial phenomena'; insight from Nick Pope, UFO expert and former U.K. Ministry of Defense official.

What is life beyond us?

Did too much free time questioning loneliness and mortality during the coronavirus lockdown increase sightings of UFOs?

According to data from the nonprofit National UFO Reporting Center, this year spottings are up 51% so far over last year at this time. Among 5,000 incidents recorded this year, 20% occurred in April at the height of America in quarantine.

“In a time of crisis, we look elsewhere for salvation, even if it means looking to the stars,” he said. 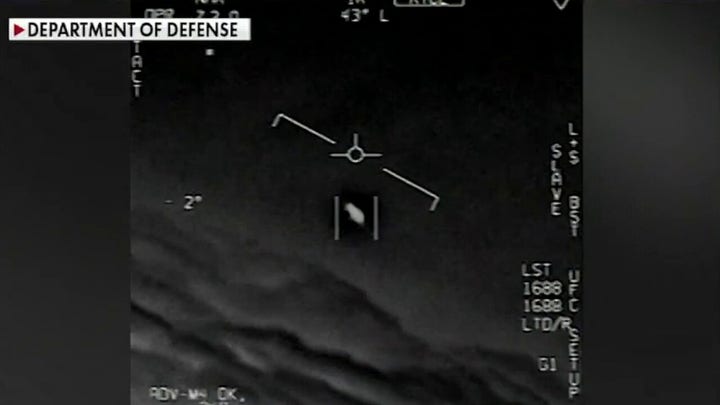 The Pentagon  created a task force to investigate UFOs following several unexplained incidents that have been observed by the U.S. military.

The Defense Department said that it hopes to "improve its understanding of, and gain insight into, the nature and origins of UAPs. The mission of the task force is to detect, analyze and catalog UAPs that could potentially pose a threat to U.S. national security."

The move marks an extension of previous efforts to look into UFOs -- but stops well short of trying to prove the existence of extraterrestrial life.

A January poll by Ipsos, a research firm, found that 57% of Americans think there is intelligent life on other planets, while 45% believe UFOs exist and have visited Earth. 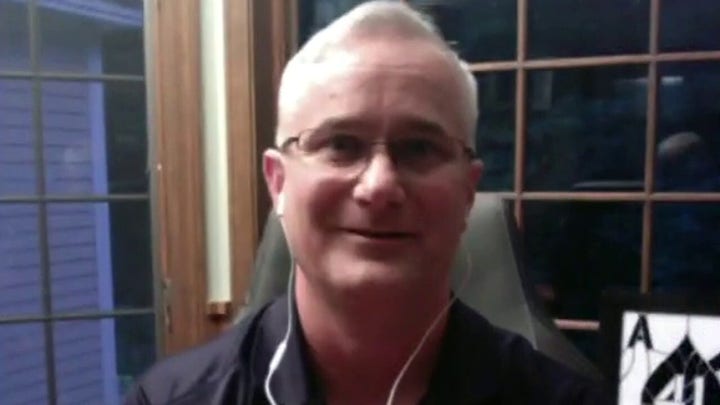 The current obsession has taken over Davenport’s life.

He’s been director of the National UFO Reporting Center since 1994 and these days he’s answering 25 to 50 calls a day while he collects reports of sightings by phone and through his website.

“One might think an increase would be exciting to me, but from my vantage point, it’s just more work,” said Davenport.