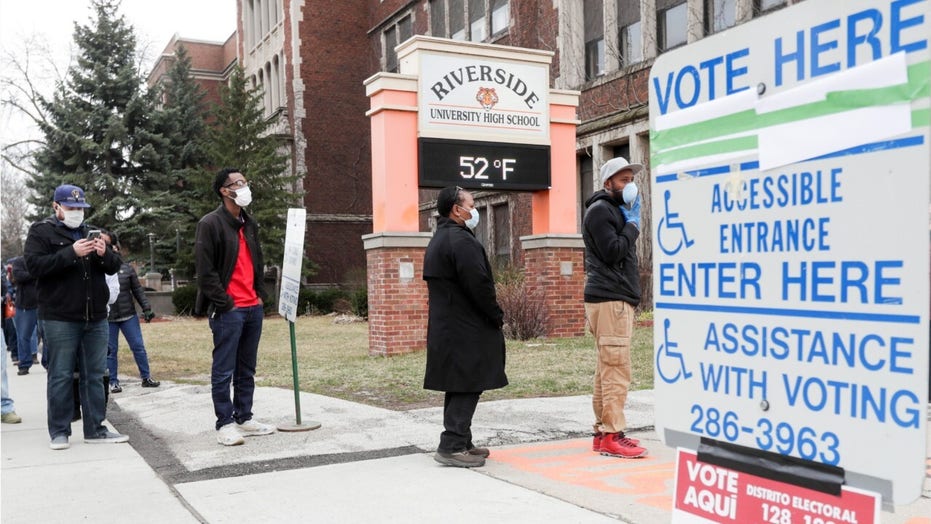 Wisconsin is attempting to do what no other state is doing – hold a major primary amid the coronavirus pandemic that’s forced most Americans to huddle in their homes to prevent the spread of the virus.

On Tuesday, Wisconsin is still scheduled to be the first state to hold in-person voting at polling stations since Florida, Illinois and Arizona held primaries on March 17.  Since then, 15 states and Puerto Rico – which were scheduled to hold their primaries and caucuses in late March, April or May –  postponed their contests or switched them to nearly entirely by mail or absentee ballot.

Wisconsin is under a stay-at-home order implemented by Gov. Tony Evers. But the Democratic governor declined to delay the state’s primary.

“If I could have changed the election on my own I would have, but I can’t without violating state law," Evers said in a statement Wednesday. "I’ve asked the legislature to do its part to ensure a fair and safe election and I hope we can get some clarity as soon as possible."

A week earlier, Evers unsuccessfully called on the GOP-dominated legislature to send absentee ballots to all registered voters in the state. Even if they had agreed, the logistics may have been overwhelming for county clerks and elections officials. 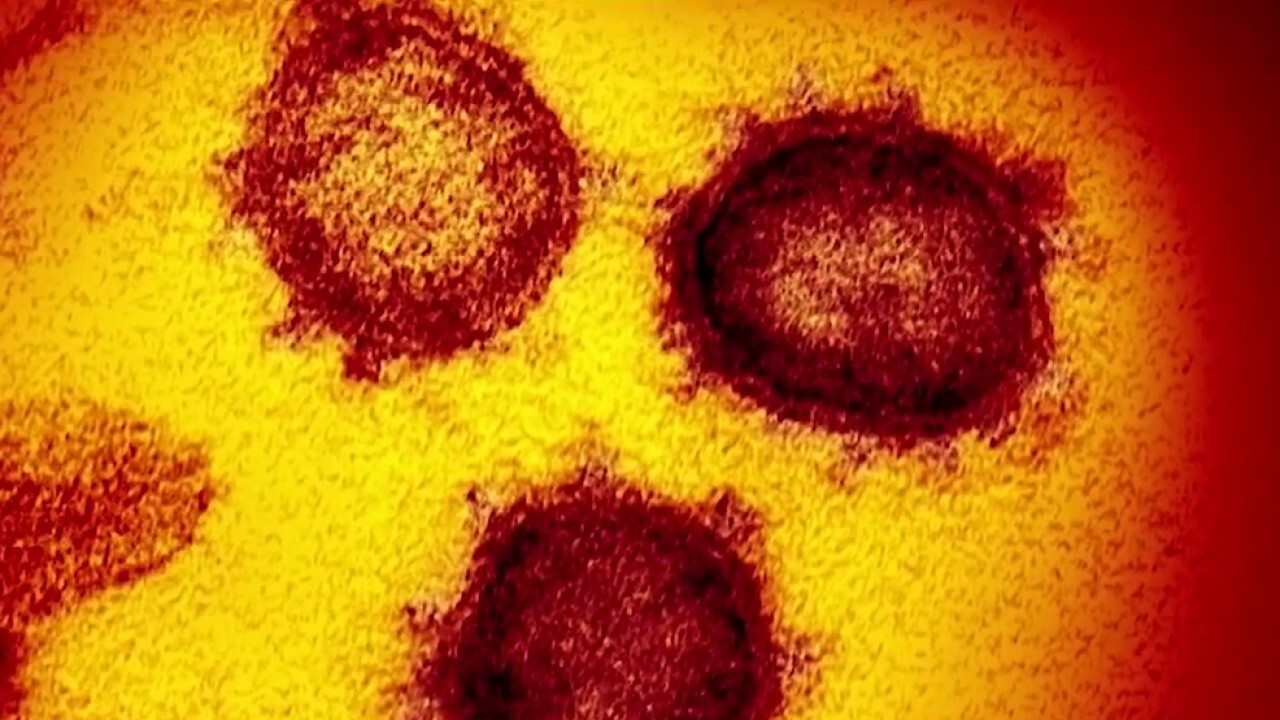 Wisconsin residents have been urged for weeks to vote by absentee ballot, which already has led to a tidal wave of demand for vote-by-mail ballots. And some areas of the state have a drive-through early voting option.

But there still will be in-person voting on Tuesday, and there’s been a huge plunge in the number of poll workers willing to show up next week, which will likely lead to longer lines and less social distancing as voters show up to cast ballots, threatening a further spread of the COVID-19 disease caused by the virus.

A poll suggests that a majority of Wisconsin voters wanted the primary delayed. A Marquette Law School survey conducted March 24-29 and released on Wednesday indicated that 51 percent of Wisconsin voters say the state’s April 7 primary should be delayed due to the coronavirus outbreak, with 44 percent saying the contest should continue to be held next Tuesday.

But the Marquette Law School poll indicates the populist senator from Vermont is the overwhelming underdog heading into Tuesday’s contest. The survey suggests the former vice president tops Sanders by a nearly two-to-one margin.

A defeat in Wisconsin wouldn’t bode well for Sanders, who was swept by Biden in the March 17 primaries in Florida, Illinois, and Arizona. Those convincing victories boosted Biden’s convention delegate lead over Sanders to 303 and cemented his status as the all-but-certain Democratic presidential nominee.

“I think it’s possible to do both, to have both more mail-in ballots” he added. “I think it could be done .. but that’s for them to decide.”