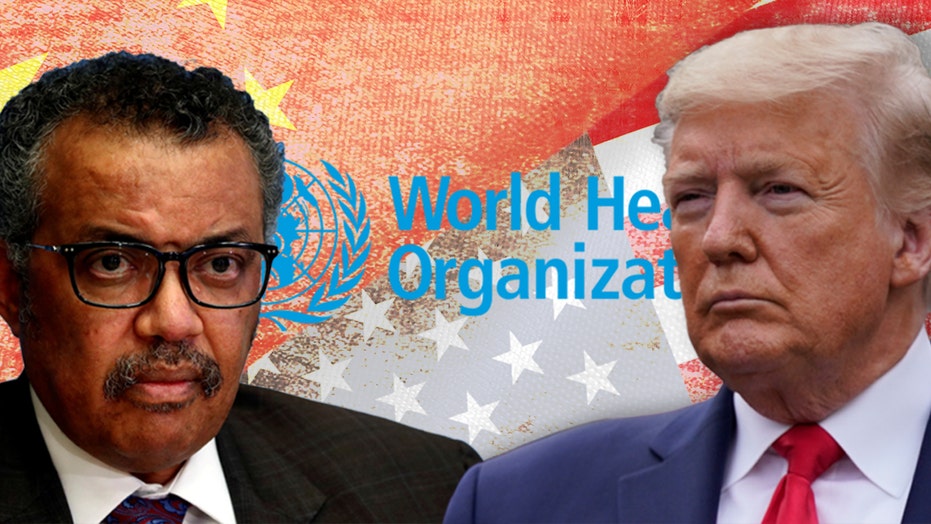 Kayleigh McEnany, WH Press Secretary, addresses Trump's threat to permanently freeze WHO funding and how the organization put American lives at risk with their 'China bias'

A World Health Organization database on attacks on health care makes no mention of the silencing of doctors who sought to sound the alarm on the novel coronavirus by the Chinese government — something critics say is the latest sign of the embattled agency’s pro-China bias.

The WHO's Attacks on Health Care Initiative was set up to collect evidence on attacks on health care across the globe, as well as to advocate for the end of such attacks and promote best practices to safeguard health care.

As part of that initiative, according to its website, it collects data “in near real time” through WHO country offices and partners on the ground using the Surveillance System for Attacks on Health Care (SSA).

It defines an attack “as any act of verbal or physical violence or obstruction or threat of violence that interferes with the availability, access and delivery of curative and/or preventive health services during emergencies.”

In that database in late 2019 and 2020 so far, there are reports on attacks in countries including Afghanistan, Libya, Syria and Burma, ranging from violence with heavy weapons to the removal of health care assets.

However, there is no mention of the suppression and silencing of doctors in China who sought to warn the world of the novel coronavirus as it emerged in Wuhan, China — and before it turned into a pandemic that has infected millions and caused significant economic damage across the globe.

AS TRUMP ATTACKS WHO IN LETTER, MEMBER STATES REMAIN LOYAL AMID CORONAVIRUS PANDEMIC 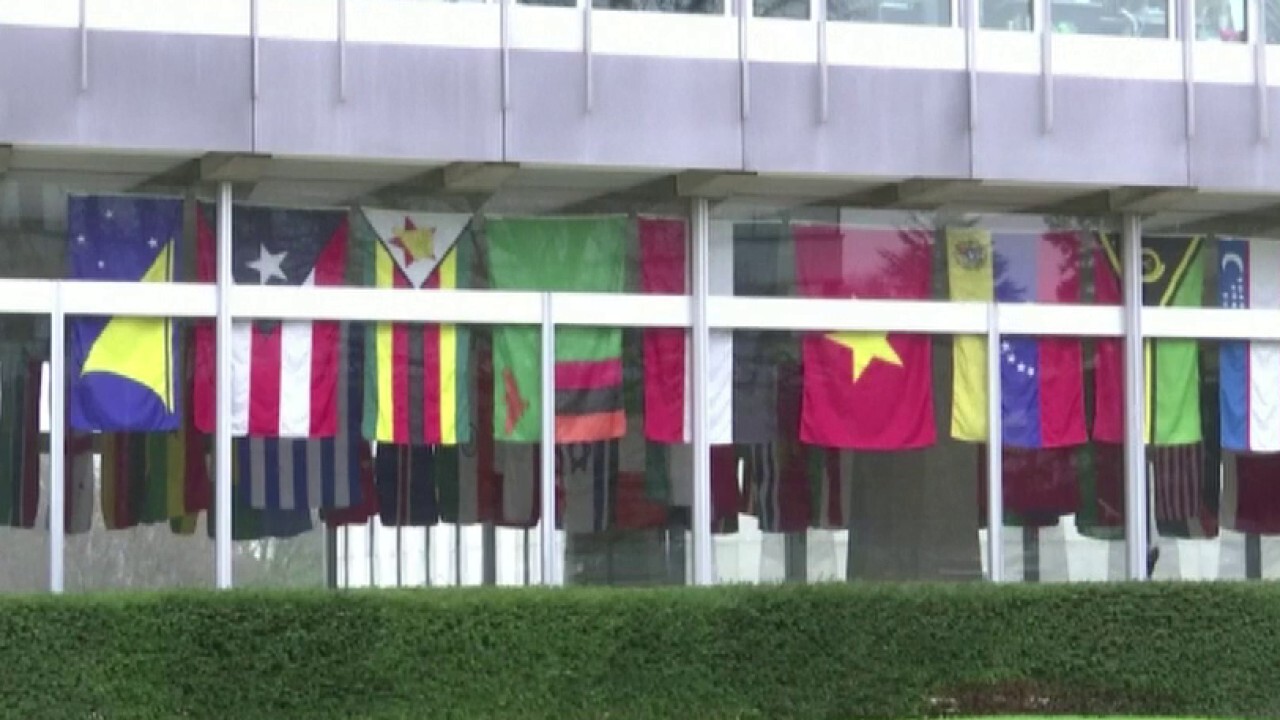 Those doctors include Dr. Li Wenliang, a 34-year-old ophthalmologist at Wuhan Central Hospital who was reprimanded by the Chinese government and later died of coronavirus after he warned others about the disease in late December.

Li was among eight doctors reprimanded by Chinese police late last year for warning people on social media about the threat of the virus. The Chinese government has since come out and apologized for Li’s treatment.

The U.S. has also accused the Chinese of closing down a lab belonging to a doctor who had sequenced the virus’ genome in January.

CHINA BACKS WHO INVESTIGATION INTO CORONAVIRUS ORIGIN, PLEDGES $2B

The WHO did not respond to a request for comment from Fox News. Critics say that it is another sign of the agency’s pro-China bias.

"The WHO is charged with protecting a so-called 'right to health' by closely monitoring attacks on health care systems around the globe, attacks that include obstruction to health care delivery. And yet in the year 2020, China is missing altogether from the WHO list of nine problem countries or territories,” Anne Bayefsky, president of Human Rights Voices and director of the Touro Institute on Human Rights and the Holocaust, told Fox News.

“Emblematic of the U.N. system, this is a politicized intolerable travesty, that has done earth-shattering damage to global health care," she said, in reference to the WHO's surveillance of health care attacks.

President Trump paused funding to the WHO this month, in part because of the WHO’s alleged bias toward Beijing. The U.S. has accused the WHO of bowing to political pressure from China in the initial days of the crisis, while also praising the secretive country for its “transparency.”

Trump this week announced he intends to make that funding pause permanent unless it commits to “major substantive improvements.” He has also raised the possibility that the U.S. may withdraw from the organization entirely.