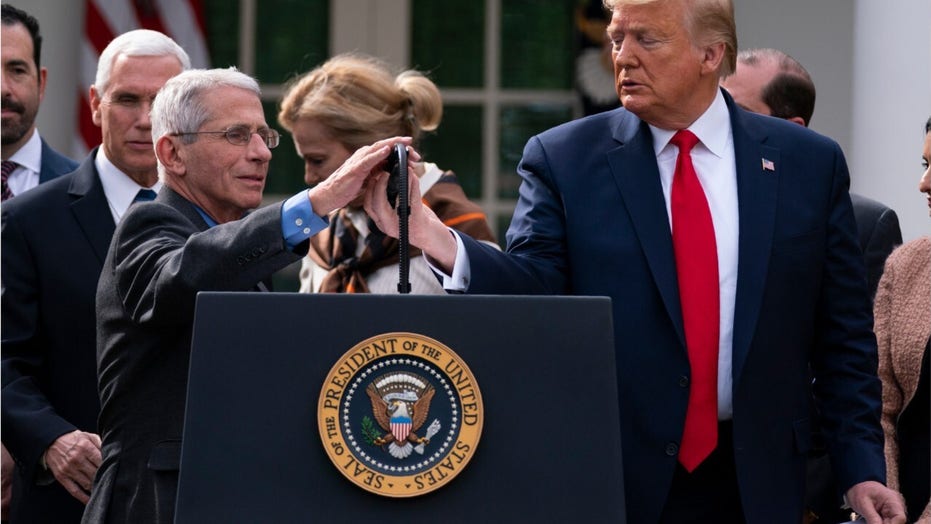 What is the Stafford Act?

President Trump declared a national emergency and invoked the Stafford Act as part of the response to the coronavirus pandemic. Here's what the Act will do to help.

President Trump on Friday invoked the Stafford Act while declaring a national emergency to help battle the coronavirus pandemic.

"I worked very closely with Governor Cuomo, and this is the first time in our nation's history that a president used the Stafford Act to declare a major disaster response to a public health crisis," Trump said during Saturday's White House coronavirus task force press briefing. "Never happened before. I'm considering other areas where we may or may not be doing that."

So just what is the Stafford Act?

The act is usually used in response to natural disasters like hurricanes and floods, having been most recently invoked when tornadoes hit Tennessee. But some of its provisions are useful in response to a pandemic like the coronavirus.

In a letter earlier this month, Trump signaled he would invoke the Stafford Act “based on the fact that our entire country is now facing a significant public health emergency.”

A president may invoke the Stafford Act when state and local officials have determined that an appropriate response to a “major disaster” – like a hurricane or earthquake – exceeds their resources. These areas will then have access to the Disaster Relief Fund, which currently contains about $35 billion.

TRUMP CALLS FOR RESTARTING ECONOMY BY EASTER: ‘WE HAVE TO GET BACK TO WORK’

Trump’s assertion that he is the first president to use the Stafford Act for a public health crisis is not entirely accurate. President Bill Clinton used the act in 2000 in response to West Nile outbreaks in New Jersey and New York.

According to a 2015 Congressional Research Service report, the act was used 56 times between 2000 and 2009 during natural disasters and non-pandemic emergencies.