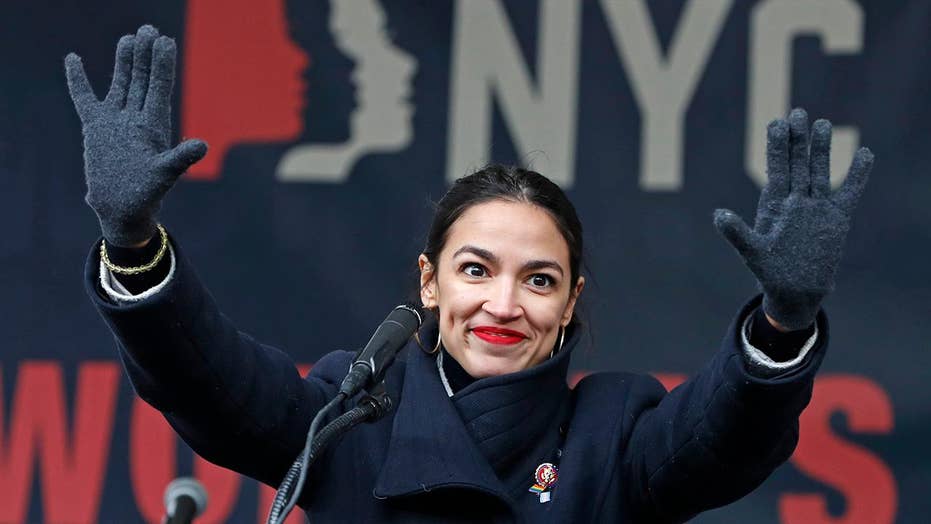 American politicians like Bernie Sanders and Alexandria Ocasio-Cortez increasingly embrace the socialist label – but with a qualifier, calling themselves “democratic socialists.”

So what does “democratic socialism” mean?

U.S. lawmakers politicking under that banner say it’s very different from the ideology that failed in places like Russia, Venezuela and other countries.

Socialism historians say it means exactly what it sounds like – it’s socialism, only implemented via democracy rather than revolution or dictatorship.

Michael Kazin, a history professor at Georgetown University who identifies as a democratic socialist, told Fox News: “‘Socialism’ is an umbrella term that encompasses all those who favor a more egalitarian, collectively-run society. As such, it includes dictators like Stalin and Mao as well as figures like [British politician Jeremy] Corbyn and Ocasio-Cortez who have been democratically elected and are committed to democracy.” 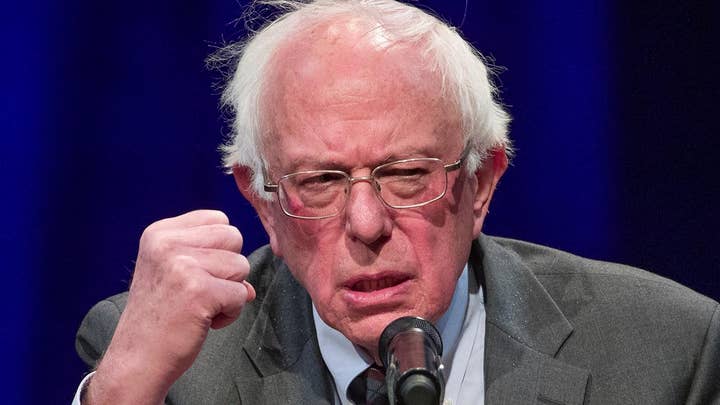 “Democratic socialism has historically been about reforming and taming capitalism over time in a socialist direction, not overturning it wholesale,” Stephanie L. Mudge, an associate professor in sociology at the University of California-Davis who specializes in the history of socialism, told Fox News. In America, democratic socialists like Sanders focus on policies like free health care, free college, and taxing the rich more -- not on taking over private businesses, as was done, for instance, in Venezuela.

But Sanders has recently attacked non-democratic socialism. Last week, when the head of Venezuela’s legislature tried to seize power from the country’s socialist dictator, Sanders condemned the dictatorship as violent and illegitimate – while also urging the U.S. to avoid “the business of regime change or supporting coups.”

Socialist policies first came to Venezuela through the democratically elected Hugo Chavez, who promised democracy and freedom but later consolidated power. Venezuela’s elections are now widely considered rigged, and millions have fled hunger and poverty after the economy engineered by Chavez collapsed under his successor Nicolas Maduro.

Ocasio-Cortez has mostly kept silent about Venezuela, but told The Daily Caller that, “the humanitarian crisis is extremely concerning but, you know, when we use non-democratic means to determine leadership, that’s also concerning, as well.” She also noted that she’s monitoring the situation and “we’re figuring out our response.”

Nobel-prize-winning economist Friedrich Hayek once argued that because socialism requires so much government, a central planner will be forced to choose between “either assuming dictatorial powers or abandoning his plans.”

“I often assign [Hayek’s book] ‘Road to Serfdom’ to my students and ask them to name a country that adopted the democratic socialist ideas Hayek condemns and became authoritarian. Neither they nor I can name any. And that certainly doesn't describe Norway, Sweden, Denmark, Finland, Germany, Taiwan, or Japan,”

Those countries are not officially socialist, and Denmark’s Prime Minister has explicitly rebuffed Sanders for using that label for his country. Still, such countries do have large government programs and government-funded health care, for which Sanders and other democratic socialists in the U.S. advocate.

Some economists say those policies – while a far cry from the nationalization of private businesses – would still harm the economy.

Caplan noted that Europeans tend to have incomes about one-third lower than Americans, and have worse outcomes in wealth measures like “living space per person” and car ownership.

The high taxes needed to pay for welfare systems discourage people from tough professions in the long run, Caplan says. 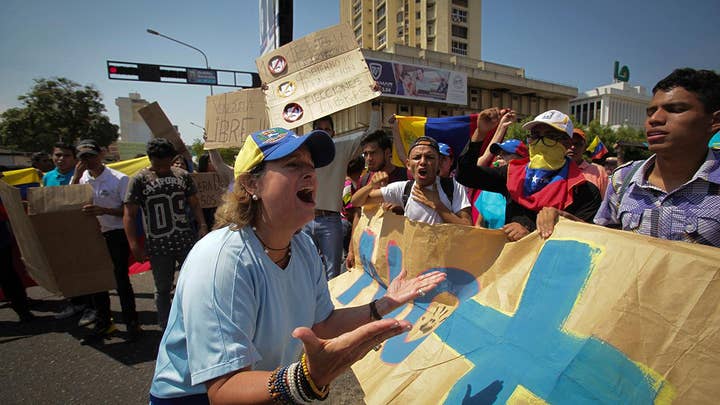 "In moments of action," Engels continued, "the communists will have to come to an understanding with these democratic socialists, and in general to follow as far as possible a common policy with them – provided that these socialists do not enter into the service of the ruling bourgeoisie and attack the communists."

Kazin said those descriptions are “quite different from their meanings now” and noted that there has often been conflict between different strains of socialism.

“The Bolshevik Revolution and the one-party tyranny it installed drove a wedge between democratic socialists and communists that lasted until the USSR collapsed in 1991,” he said.

For his part, Caplan worries some politicians may be more socialist than they let on – and says even their openly stated policies go too far.

“Those policies really can change the culture and lead to bad and lasting consequences,” he said.