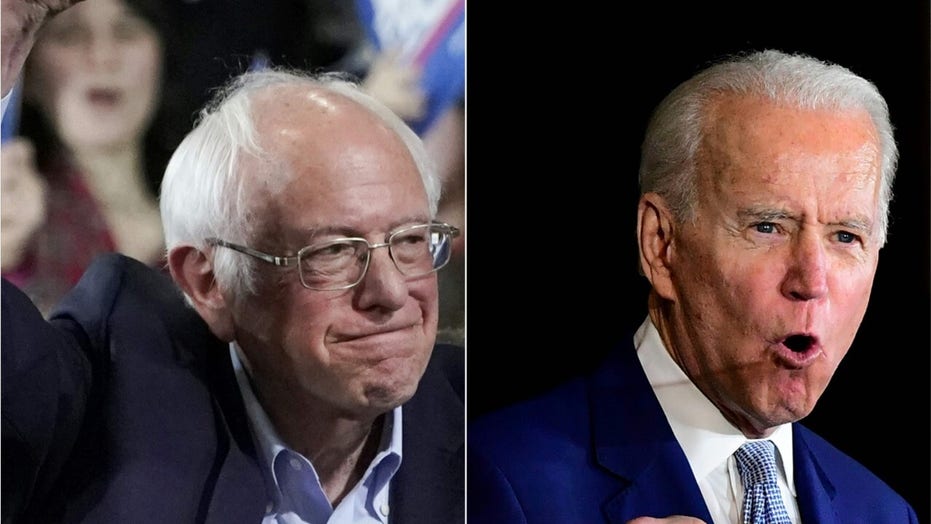 Joe Biden and Bernie Sanders are competing for delegates to secure the Democratic party’s presidential nomination on the first ballot at the Democratic National Convention. In the case of a second ballot, superdelegates could decide who goes on to the general election.

If neither one is able to do so and the convention heads to a second ballot, superdelegates would come into play with the potential to decide who goes on to the general election. But what exactly are superdelegates and what role do they play? Here is a brief explainer.

WHAT WOULD A CONTESTED DEMOCRATIC NATIONAL CONVENTION LOOK LIKE?

Not only does the 1,991 delegate requirement for the first ballot shoot up to 2,375.5 votes to reflect the increase in people, but the identities of the superdelegates could also play a significant factor in a contested convention, especially if there is one between Biden and Sanders.

Who are the superdelegates?

This means that the entirety of this group representing 771 votes is from the Democratic party establishment. In a matchup between Biden and Sanders, this would appear to be a significant advantage for Biden, a former vice president and longtime senator in his own right. Sanders, meanwhile, is not even a member of the Democratic party.

Sanders has called for changing the rules so that instead of needing a 1,991 delegate majority to lock up the nomination before the convention, the candidate with the most delegates would automatically get it. This would avoid contested conventions altogether and would eliminate superdelegates from the process this year, but it is unlikely that the party will make such a change at this point in the race.