GOP congresswoman-elect who grew up under socialism: We need to be good students of history

“I grew up in a socialistic country, the Socialist Republic of Ukraine. I saw what happens when it runs out of money and it is not pretty,” Spartz said.

“And now, I came to America 20 years ago with a suitcase after meeting my husband on a train in Europe. He’s a raised and born Hoosier. And now we’re building socialism. I’m kind of going full circles. I can tell you what is going to be next. It’s very sad for me to see that.”

There is a record number of women who flipped districts from blue to red on Nov. 3. House Speaker Nancy Pelosi, meanwhile, rejected any blame aimed at her for the Democrats' majority shrinking in the lower chamber, saying Friday: "I accept credit for winning the majority and holding the House."

Living under socialism for 42 years in Soviet Ukraine, Spartz said she saw first-hand the problems with that kind of government and claimed it is “not very good” for the United States. 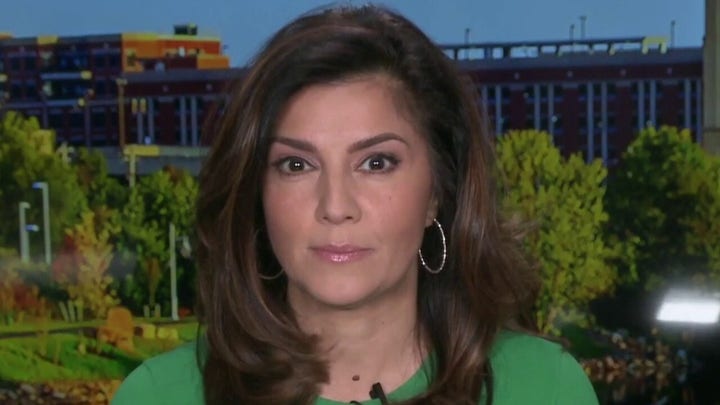 Spartz encouraged Americans to “be good students of history” because they would know that since socialism is an “unsustainable system,” every country that practiced it failed. Spartz said that “a lot of young kids died” when the United States fought against socialism.

“I took my kids to the beaches of Normandy and you can see how many young kids died fighting for freedoms. How many wars were fought and were won,” she said.

Spartz went on to say, “This system creates a lot of destruction and misery so we have to be smarter than that. You know, we're not going to change. There are only two systems: you have freedom and free enterprise and you have a system where the government decides and political elites on top [decide] how we’re going to lead, what we’re going to do.”