U.S. ambassador to the United Nations discusses U.S.-led strikes on the Assad regime in retaliation for suspected chemical weapons attack, future of U.S. policy toward Syria, Russia and Iran.

"We're letting Russia know this is not something that we want to be a part of," Haley told "Fox News Sunday." "It's not something we're going to tolerate and they've got to make a decision. Right now, they don't have very good friends, and right now, the friends that they do have are causing them harm."

"The international community is telling Russia that either you make a decision on how you act and when you act, or the rest of us will make a decision in isolating you," Haley added.

A Treasury Department official told Fox News that the department "does not comment on prospective actions." 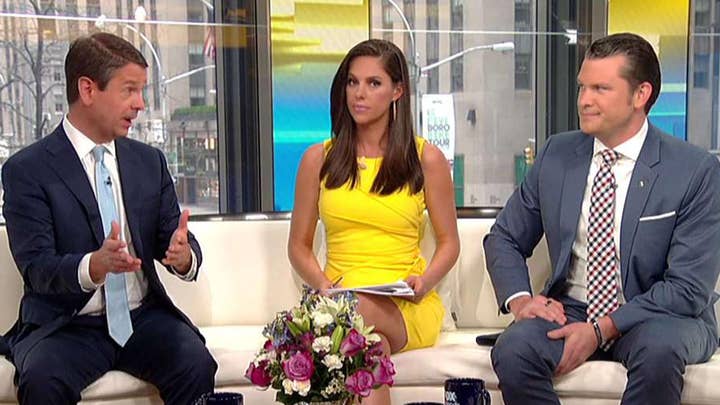 Haley spoke two days after American, British, and French war planes and ships launched more than 100 missiles nearly unopposed by Syrian air defenses in retaliation for an April 7 chemical attack on the Damascus suburb of Douma. While President Trump declared "Mission Accomplished," the Pentagon said the pummeling of three chemical-related facilities left enough others intact to enable the Assad government to use banned weapons against civilians if it chooses.

The Assad regime and the Russian military has denied that the Damascus government carried out the Douma attack, which killed at least 40 people. Russia is a key ally of Assad and has been waging an air campaign in support of his forces since 2015.

Haley told CBS' "Face the Nation" that Treasury Secretary Steven Mnuchin would announce the sanctions on Monday and said they would target "any sort of companies that were dealing with equipment related to Assad and chemical weapons use. And so, I think everyone is going to feel it at this point."

"The international community will not allow chemical weapons to come back into our everyday life," Haley added. "The fact he was making this more normal and that Russia was covering this up, all that has got to stop." 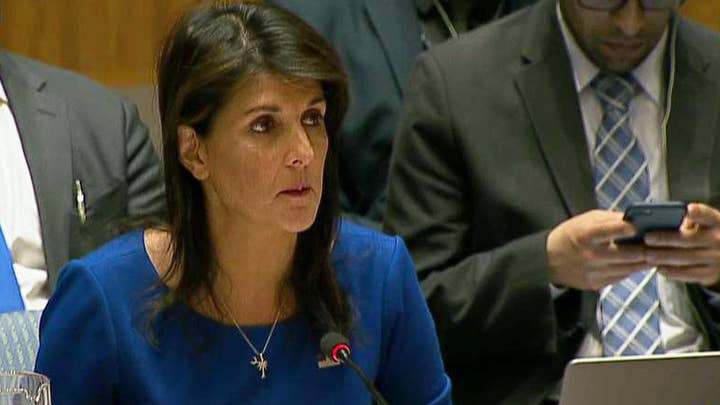 Haley told "Fox News Sunday" the United States won't be pulling troops out of Syria right away, saying U.S. involvement there "is not done."

Haley said the three U.S. goals for accomplishing its mission are making sure chemical weapons are not used in a way that could harm U.S. national interests, defeating ISIS and having a good vantage point to watch what Iran is doing.

"We're not going to leave until we know we've accomplished those things," she said.

Haley said the joint military strike "put a heavy blow into their chemical weapons program, setting them back years" and reiterated that if Assad uses poison gas again, "the United States is locked and loaded." 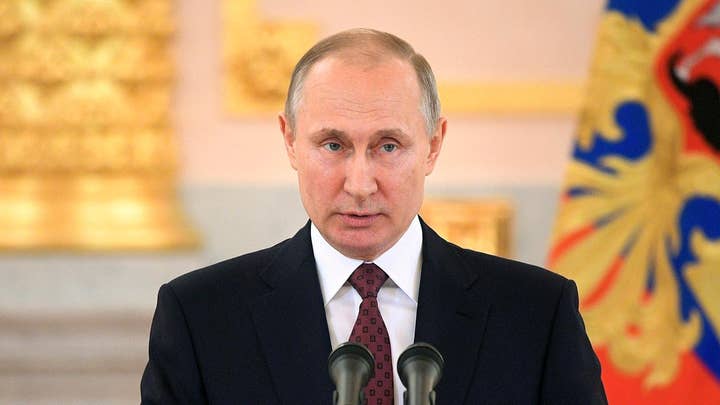 The strikes "successfully hit every target," said Dana W. White, the chief Pentagon spokeswoman. The military said there were three targets: the Barzah chemical weapons research and development site in the Damascus area, a chemical weapons storage facility near Homs and a chemical weapons "bunker" a few miles from the second target.

Although officials said the singular target was Assad's chemical weapons capability, his air force, including helicopters he allegedly has used to drop chemical weapons on civilians, were spared. In a U.S. military action a year ago in response to a sarin gas attack, missiles took out nearly 20 percent of the Syrian air force, the Pentagon said.

In his televised address from the White House on Friday, Trump said the U.S. was prepared to keep up the economic, diplomatic and military pressure on Assad until he ends a pattern of killing his own people with internationally banned chemical weapons.

That did not mean military strikes would continue. In fact, Gen. Joseph Dunford, chairman of the Joint Chiefs of Staff, said no additional attacks were planned.