Baier told colleague Dana Perino, host of "The Daily Briefing," that the U.S.'s pressure "is having a real significant effect in Iran to the fact that they are feeling the pinch so much that they're having to act out, at least publicly, and talk out about the U.S. actions."

His comments came after a Fox News interview during which Acting Defense Secretary Patrick Shanahan touted U.S. actions as having a "significant effect" on Iran's economy. 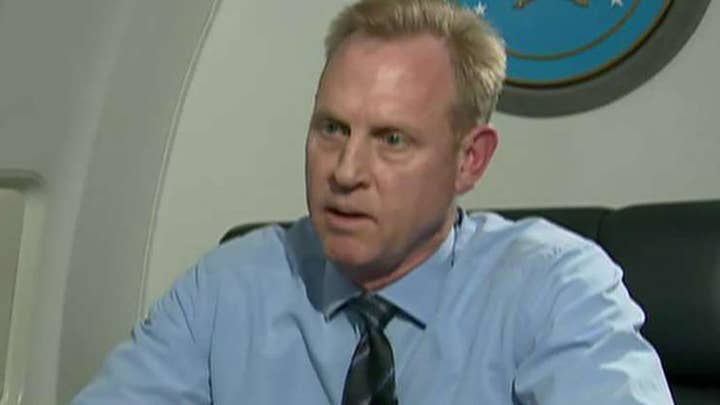 Tensions rose in May when the Iranian regime decided to soften constraints on its nuclear program. President Donald Trump's administration had applied sanctions in an effort to cut off Iran's crude oil exports.

The administration then sent a naval fleet to the region. Ayatollah Tabatabai-Nejad, an Iranian cleric, responded by suggesting his nation could destroy the fleet with "one missile."

While Trump has urged negotiations with Iran, the administration also made clear that it was willing to use force if necessary.

On Monday, Trump warned that Iran could "suffer greatly" if it acted improperly. “We will see what happens with Iran. If they do anything, it’ll be a big mistake," he said.